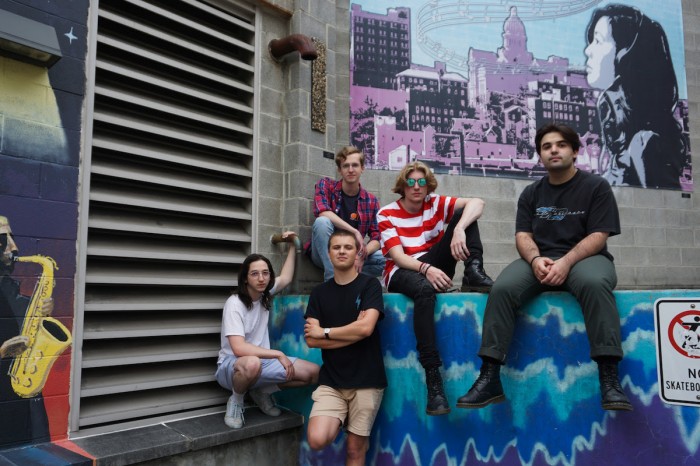 Hailing from Pittsburgh, PA, On Your Nerves are making pop-punk with a youthful energy and passionate delivery. The band releases their debut album, ‘Brace For The Best’, out via Static Era Records. The album was recorded and produced by Zac Eisenstein (Man Overboard) and Pete Zen at Landmine Studios, who helped the band push their creative boundaries and really hone in on their sound. To celebrate, the band has shared a music video for the track ‘So Alone’, inspired by comedian Bo Burnham‘s wildly popular ‘Inside’ special. The song itself plays into the feeling of getting stuck in your head, and the somber lyrical content is juxtaposed by circle-pit ready guitars and upbeat vocals. On ‘Brace For The Best’, the band set out to not only be their most expressive, but also channel inspiration from every iteration of pop-punk. The result is ten songs that burst with a vibrancy of familiarness but still feel fresh enough to stand out on their own. The album is packed with punchy guitars, fast-paced drums, and catchy vocals. Lyrically, the record is a coming of age story, written and recorded between the band members graduating high school and starting college. ‘Brace For The Best’ serves as the band’s second release following their 2020 EP ‘Raising The Stakes’. It also marks their first release with Connecticut-based record label Static Era Records. 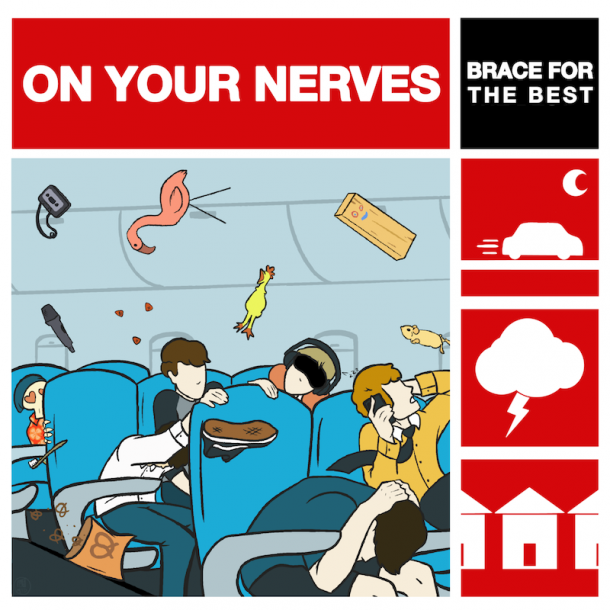 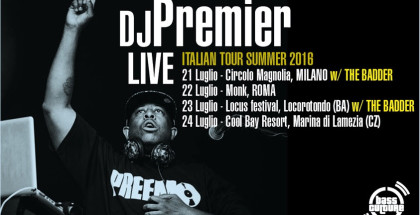 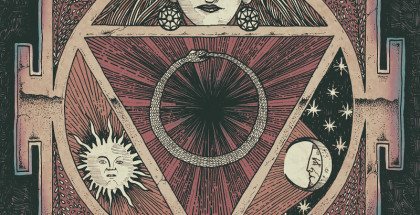 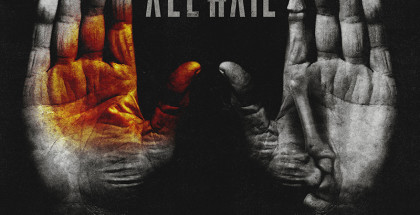 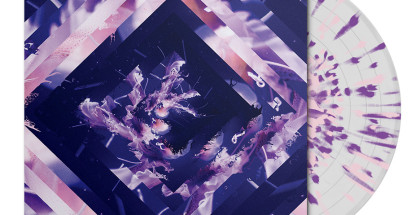