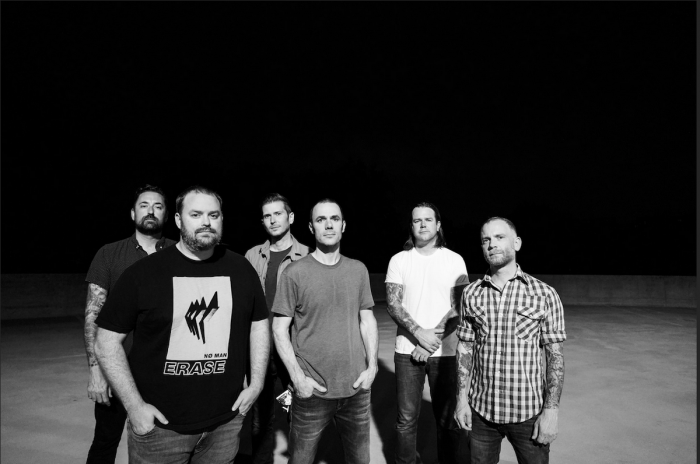 Fairweather has shared their new single ‘Control’ alongside a lyric video. The track exemplifies the bands ability to create the kind of atmosphere that can fully engage the listener and at the same time slowly build a current of tension just below the surface. The song is a monochromatic trudge, barreling towards the end of their upcoming EP ‘Deluge’, set for release June 24th on long-time label home Equal Vision Records. The song serves as the second single, following the towering ‘Untethered’. Recorded at guitarist Ben Green‘s Washington D.C. studio, Ivakota, and partially at vocalist Jay Littleton‘s studio in Houston, ‘Deluge’ is Fairweather‘s first new music since their self-titled album in 2014. The four songs sprawl with lush arrangements and a melodic tension that push from the boundaries of their lengthy album catalog. Rounding out the band’s lineup is guitarist Peter Tsouras, drummer Shane Johnson, and Ben Murphy moves to third guitar as the band welcomes Nick Barkley (Olympia) on bass. Fairweather has also announced a release show for ‘Deluge’ at The Black Cat in Washington D.C. on June 24th. 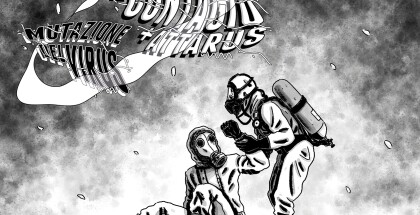 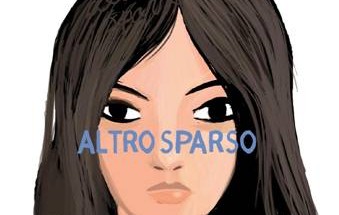 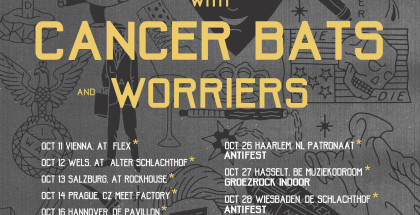