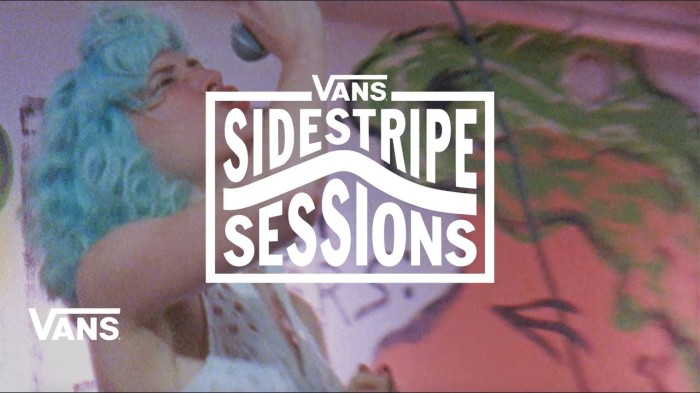 This week’s session features music by DC band, Priests. Priests get into the shoebox and perform two songs from ‘The Seduction of Kansas’, “Control Freak” and “Jesus’ Son” accompanied by art created by Jess Scott.

Formed in Washington, DC in 2012, Priests adopted a DIY approach to creating and distribution of their music. Releasing music independently through their label, Sister Polygon Records, Priests wanted to develop a platform to release their music as well as like-minded artists with innovative and unconventional perspectives. It was their 2017 punk rock inspired release ‘Nothing Feels Natural’ that brought them mainstream attention. The album as mentioned on numerous “Best of” lists including the 25th spot on the Billboard Magazine.

Vans Sidestripe Sessions Season 2 is a global series celebrating collaboration, diversity, and expression through music and art. The two-song sessions feature performances from Vans‘ extended family of musicians; backdropped by original art installations from emerging artists. Each session is unique in sight and sound. Learn more about Jess Scott here. 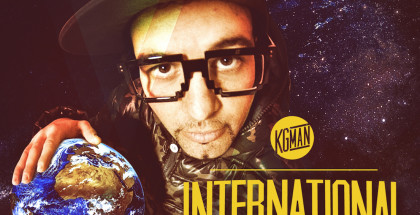 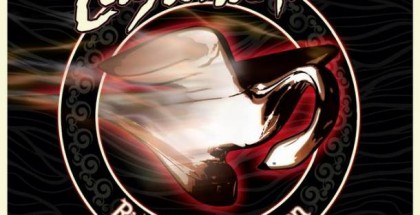 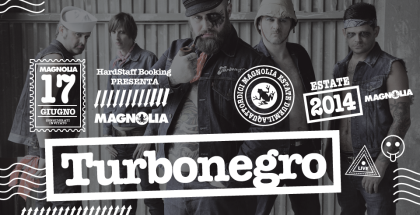