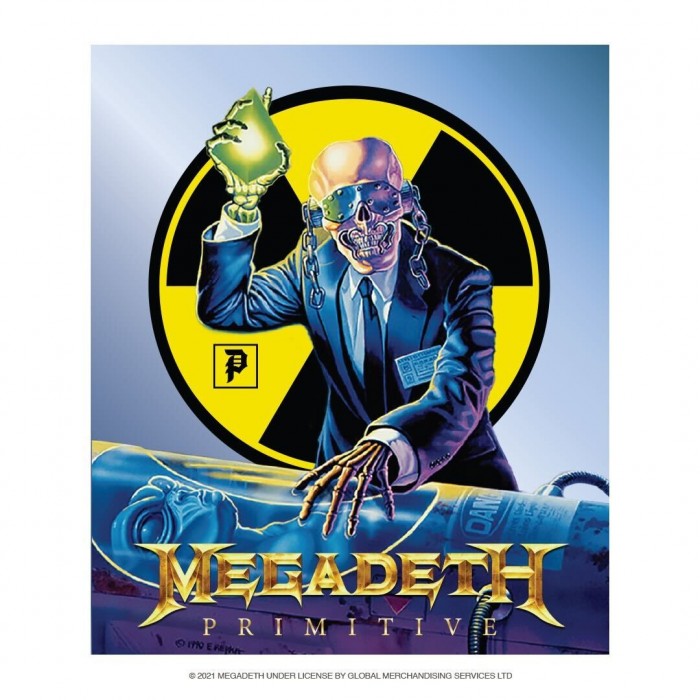 Founded in 1983, Megadeth‘s one-of-a-kind sound and otherworldly artwork helped shape the look and feel of the metal movement. This new assortment highlights some of the band’s most celebrated records including, ‘Rust n Peace’, ‘Countdown To Extinction’ and ‘Peace Sells… But Who’s Buying?’. Megadeth‘s skeletal mascot, Vic Rattlehead is featured on a variety of pieces including the 100% Polyester Mesh, “Rattlehead Jersey” and Cotton Twill “Rattlehead M65 Jacket”. 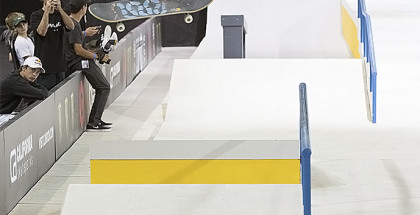 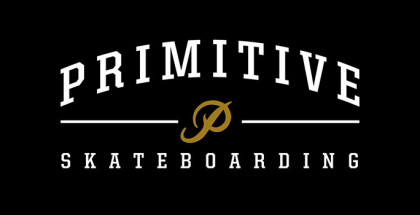 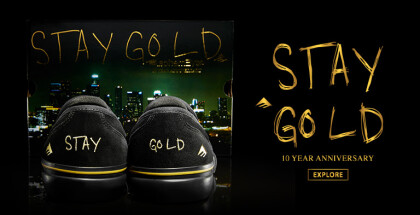 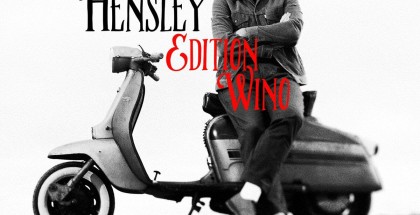