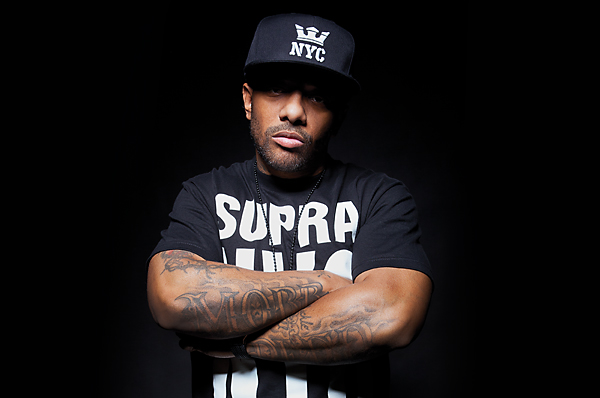 July 3, 2012, Fountain Valley, CA—SUPRA is pleased to announce the appointment of Prodigy as an official Brand Ambassador. The infamous and influential hip-hop artist has been a friend and ardent supporter of the footwear company for many years and SUPRA looks forward to partnering and collaborating with Prodigy for many more years to come. To kick off the collaboration with our new ambassador, Prodigy will take over SUPRA NYC, the New York City flagship store, on Tuesday, July 3, to celebrate the release of his new album H.N.I.C 3. The brand new album will be available for purchase and Prodigy will be signing copies at SUPRA NYC from 3-5pm. The first 50 people to arrive at SUPRA NYC on Tuesday will receive free SUPRA x H.N.I.C. 3 t-shirts. Prodigy will also be autographing a limited number of free, Complex magazine mix tapes during this in-store appearance. H.N.I.C. 3 is the third installment of the H.N.I.C. series and marks the first full-length release on Infamous Records. Prodigy enlisted producers The Alchemist, S.C., Young L, Sid Roams, Ty Fyffe, and Beat Butcha, and the album includes guest appearances by Wiz Khalifa, T.I., Willie Taylor, and the other half of Mobb Deep, Havoc.
SUPRA NYC is located at 4 Prince St., New York, NY 10012.
Phone: 212-334-3560.

Founded in 2006, SUPRA is one of the world’s leading independent footwear brands. SUPRA is recognized for its groundbreaking silhouettes, unique combination of materials, and dynamic color stories. Originally born out of Southern California skateboard culture, SUPRA has remained firmly committed to its roots while also offering distinctive and compelling products to a broad, international audience that includes some of the world’s most recognized celebrities, artists, and athletes. Visit WWW.SUPRAFOOTWEAR.COM 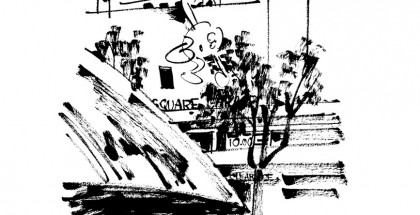 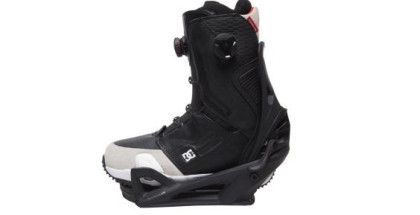 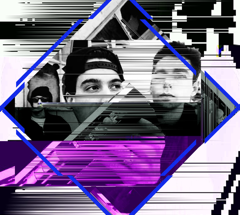