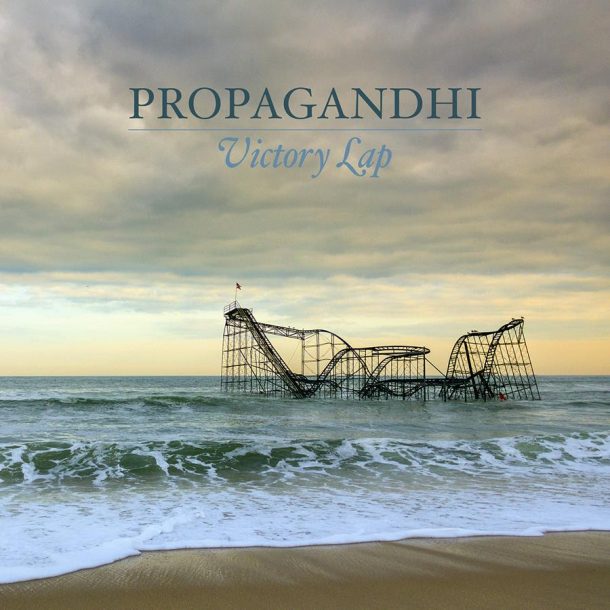 Since forming in Manitoba in 1986, Propagandhi have brought an emphatic anti-fascist message to their music. Along with addressing a number of personal losses suffered in recent years, ‘Victory Lap’, the band’s first full-length since 2012′s ‘Failed States’, finds the band facing a landscape in which fascism is—among a certain crowd—suddenly trendy. 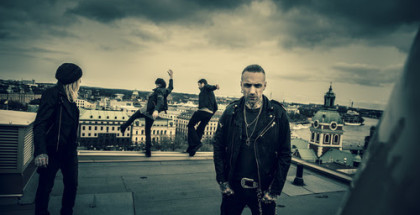 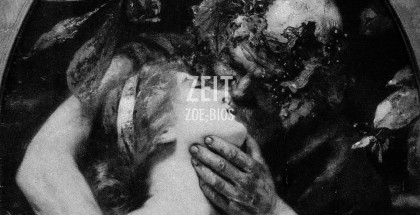 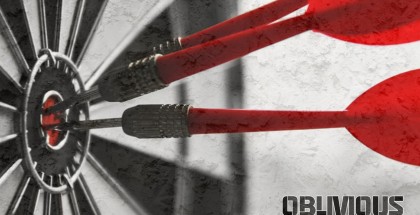 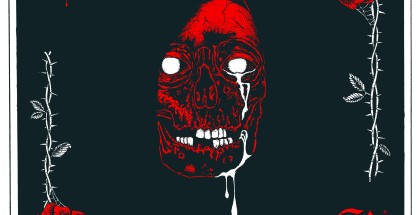