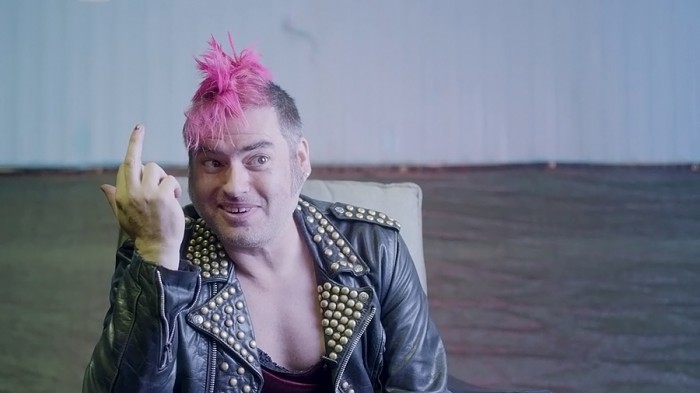 He paired craft beer and punk scene heavyweights NOFX, Bad Religion, Pennywise, Rancid, The Offspring, Descendents, Less Than Jake, and The Interrupters, to create an unparalleled live music experience. The documentary tells the story of the touring festival through its first three years. The film is built around exclusive interviews, backstage footage, and live performances. It also delves into the impact and repercussions of the controversial joke that threatened the festival’s existence.

A little word from the director Alfredo M. R. Vicente:
“Punk Rock has always been about doing it yourself. The attitude of creating bands and the lifestyle they wanted, even if musical talent, by the hour, was not the first characteristic. The precursor bands of the ’70s influenced the beginning of many other bands of the same style, and they were born, passed through the ’80s, without money, sometimes without an audience, without perspective, but the love for music was always there. Some bands survived and got to the ’90s, and they created an independent way of showing how much they had evolved musically. Globalization made it possible, and they managed to reach almost every corner of the world. Many bands from the ’90s created a huge impact on many different scenes around the globe. And here comes the internet, and now you know, access to information is within reach of the majority. And these same people who have gone through the entire process of movement from the beginning till now realized that, in fact, we do not need the intermediary. We make the music, the style, the clothes, the beers, organize our own festivals or even documentaries. This documentary was possible by partnering with Punk Rock TV and Stage Dive Films. It was made with independent resources and a lot of passion for this music style, and it was an absolute dream for me to have the opportunity to follow my heroes and my favorite bands. If you watched and liked and wanna help us to keep doing stuff like this, and a possible continuation of this Documentary, please access punkrocktv.com and subscribe or follow us on Instagram: @_punkrocktv.” 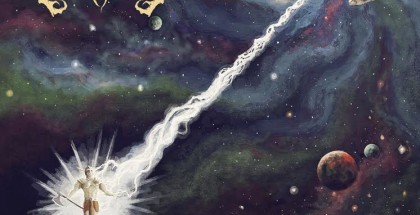 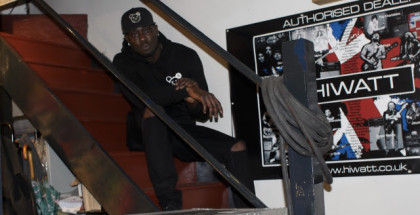