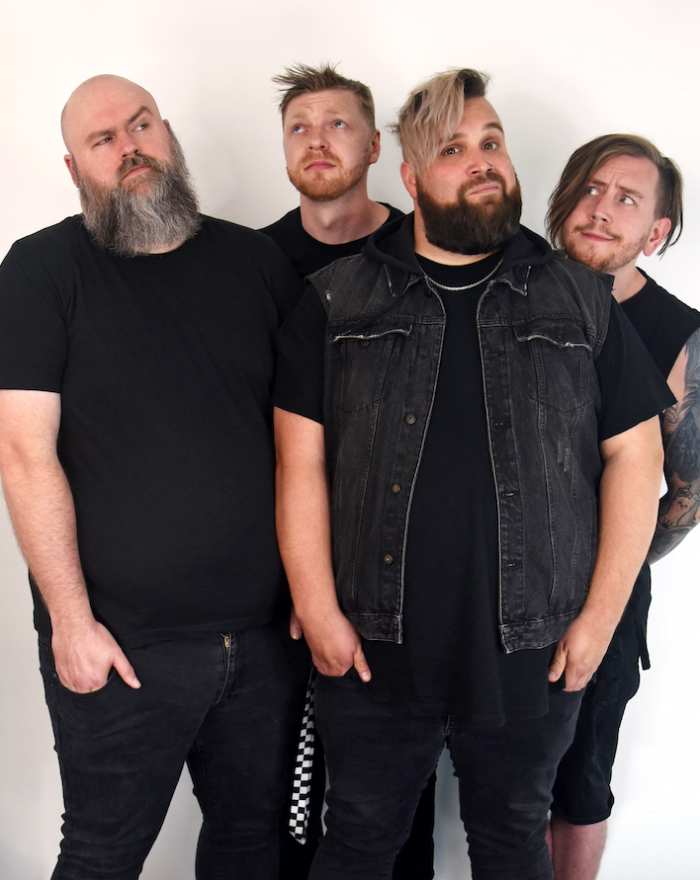 Formed in late 2014 in South Wales, Punk Rock Factory (Peej – vocals, guitar, Benj – bass, vocals, Ryan – guitar and Kob – drums, vocals), combine everything you love about 1990s/2000s punk rock, and reimagine classic and hit songs like you’ve never heard them before. From Meat Loaf to Disney, nothing is off-limits to them. The band rehearse, write, record, mix, master and film everything themselves in one dedicated space that they affectionately call “The Sausage Factory” and have no problem bringing friends along either. To date Punk Rock Factory has had singers from bands such as Protest The Hero, Bowling For Soup, Mest, Rufio, Belvedere, Ten Foot Pole and more, provide guest vocals on tracks. Firmly cementing themselves as a punk rock household name. On the new album, Punk Rock Factory takes on 21 classic TV theme songs including, Arthur, Power Rangers, Saved By The Bell, The Flintstones, Goof Troop, Teenage Mutant Ninja Turtles, Pokemon and many more. The band says, “All these TV themes hold a special place in our hearts as we grew up watching them all, and to get the chance to give them the PRF treatment is something really special for us. So grab your cereal, sit down in front of the TV and lets get strapped in… the adventure begins 30th July.” High energy, punk rock powerhouses Punk Rock Factory make easy work of their special brand of punk covers.

‘Masters Of The Uniwurst’ Tracklist:

Alvin and the Chipmunks

Saved by the Bell 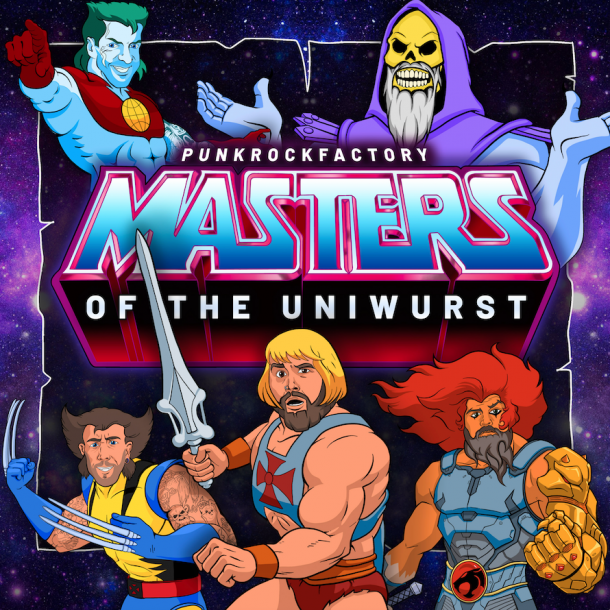 With thousands of new fans coming in every day and plans to release up to three themed albums per year, as well as bringing their own brand of high octane energy to live performances, Punk Rock Factory have arrived, and are here to stay. 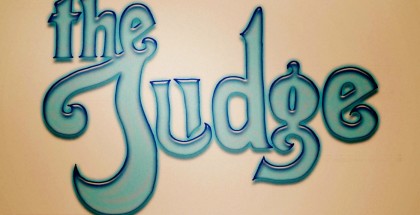 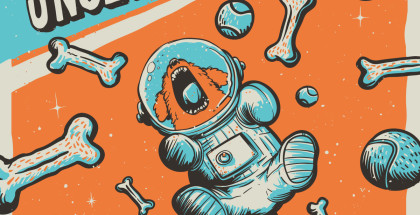 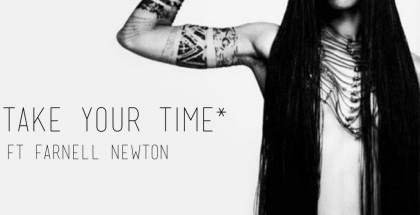