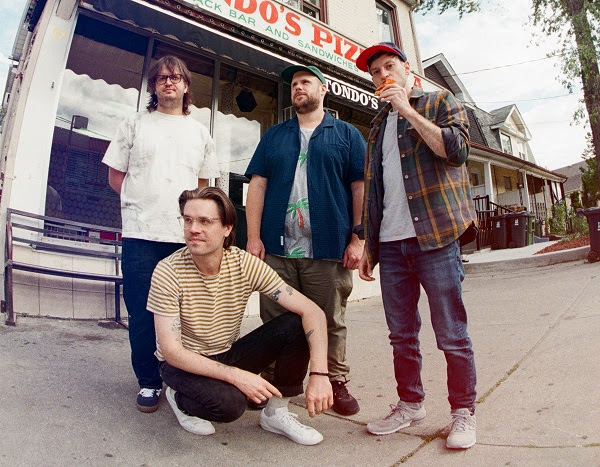 NEW ALBUM ‘THE UNRAVELING OF PUPTHEBAND’ OUT ON APRIL 1ST. EUROPEAN TOUR IN THE FALL.

Toronto punk heroes PUP—comprised of Stefan Babcock, Nestor Chumak, Zack Mykula, and Steve Sladkowski—will release their incredible, ambitious and aptly titled fourth album, ‘The Unraveling Of Puptheband’, next week on April 1. Following the previously released ‘Waiting’, ‘Robot Writes A Love Song’, and ‘Matilda’, PUP shares one last single before the entire album drops next week. Accompanied by one of the Greatest Music Videos Of All Time™, ‘Totally Fine’ is a hilariously self-lacerating track with an undeniable chorus that offers plenty of opportunities to open up the pit. The track features Mel from Casper Skulls on vocals, with Sarah from Illuminati Hotties, Kathryn from NOBRO and Erik from Remo Drive on the gang vocals. Watch PUPTHEBAND Inc. get away with their criminal business dealings in the Jeremy Schaulin-Rioux directed video for ‘Totally Fine’:

PUP will unravel right before your very eyes on tour – keep scrolling to find their upcoming European dates, planned for Fall 2022. 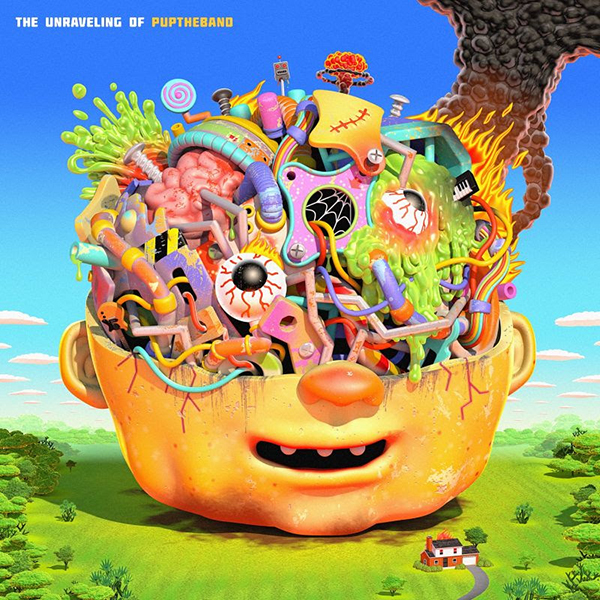 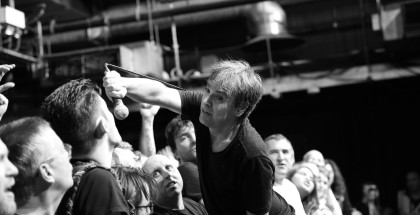 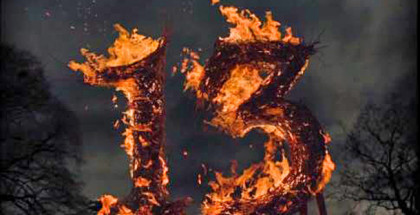