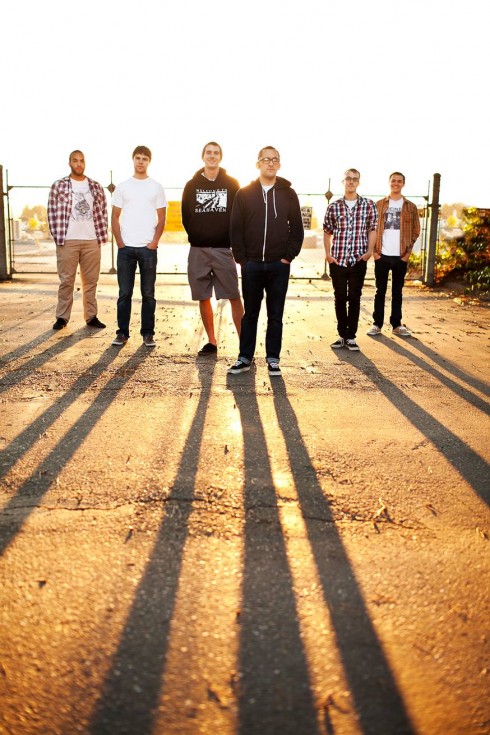 Up and coming Berkeley, CA based, Pure Noise Records (home to Handguns, Daybreaker, The Story So Far, The American Scene and more) has announced the signing of East Bay melodic hardcore act, Troubled Coast. The band will release its label debut 7” EP in November. Since forming in 2009, Troubled Coast has been quietly making its mark on the indie scene with a sound that brings to mind such acts as La Dispute, Touche Amore, Thrice and Alexisonfire. The band’s sophomore release Letters, released last spring, had fans and critics clamoring for more. “It would not surprise this writer a bit if they became one of the rising stars of the next few years” predicted Mindequalsblown.net. Decoymusic.com raved, “Does anyone remember when post hardcore actually had a distinct influence and sounded like more forward thinking, progressive hardcore?; A sound that traded breakdowns and circle pits for emotional interludes and powerful leads, while still holding a sound rooted in hardcore punk? Well one thing is for certain, Troubled Coast sure do.” Norcalhardcore.com said, “This band is just emerging onto the larger music scene but is sure to make some waves. We should all be excited for what they have in store.” Troubled Coast plays with This Is Hell and Decoder at San Francisco’s Thee Parkside on August 3rd. Dates with Pentimento and Deadhorse will kick off on September 9th. 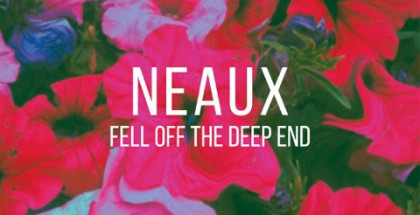 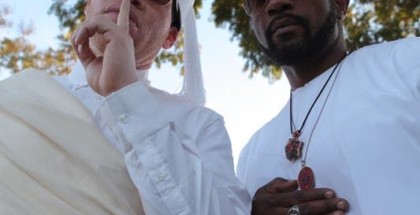 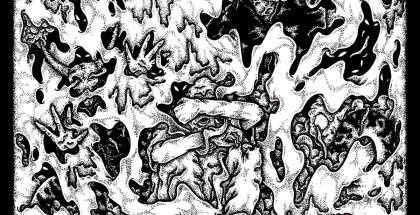