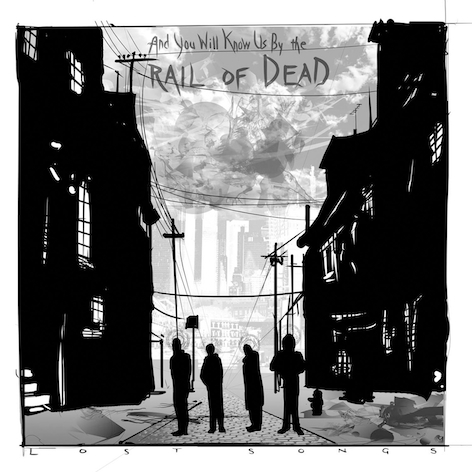 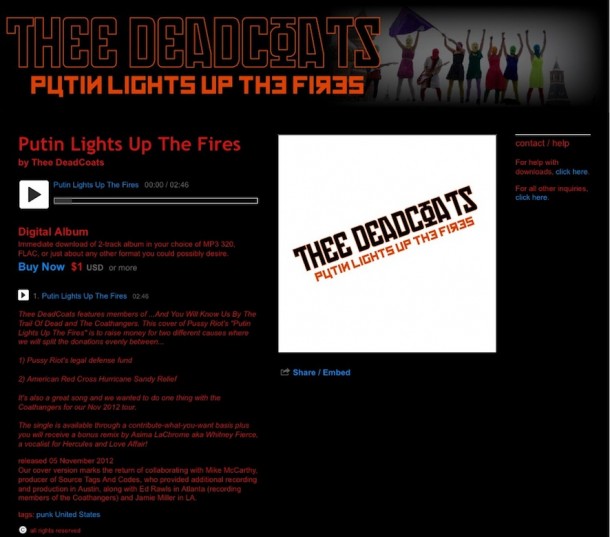 Thee DeadCoats, feat. members of „… And You Will Know Us By The Trail Of Dead“ and „The Coathangers”, just recorded a cover version of ‘Putin Lights Up The Fire’ by Pussy Riot.. This cover is to raise money for Pussy Riot’s legal defense fund, as well as to raise awareness of the situation they are in. On a more general level, Trail Of Dead’s new album ‘Lost Songs’ is also dedicated to Pussy Riot and is inspired by the apathy to real world events that has plagued the independent music scene now for over a decade. The single is available through a contribute-what-you-want basis and you will receive a bonus remix by Asima LaChrome aka Whitney Fierce, a vocalist for Hercules and Love Affair! This cover version marks the return of collaborating with Mike McCarthy, producer of Source Tags and Codes, who provided additional recording and production in Austin, along with Ed Rawis in Atlanta (recording members of the Coathangers) and Jamie Miller in L.A. For an exclusive stream of the single head over to PREFIXMAG.COM (http://www.prefixmag.com/media/thee-deadcoats/putin-lights-up-the-fires-pussy-riot-cover-prefix-/71782/), and you can donate and download the single here: www.theedeadcoats.bandcamp.com.

Click on the link below to order ‘Lost Songs’ in various formats:
http://www.insideoutshop.de/Category/Lost_Songs/140 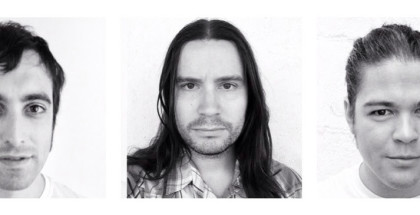 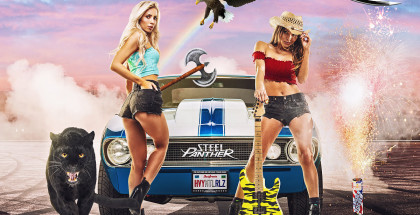 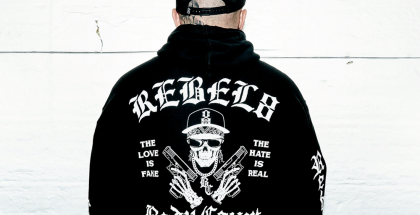 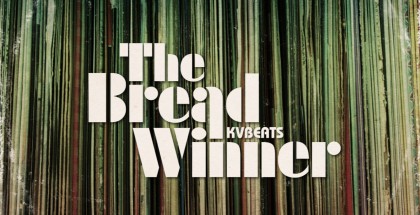