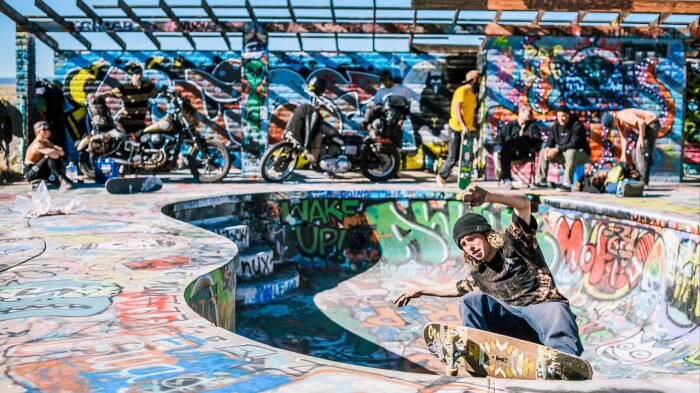 Hitting the road is part of Volcom’s DNA and if it go for too long without a road trip it start to go stir crazy.

So just as Volcom began to feel enwrapped by an overwhelming sense of claustrophobia, they started planning a loose route through the southwest assembling a solid crew to join us on the journey. Milton Martinez, Collin Provost, Omar Hassan, Mathias Torres, Alec Majerus, Simon Bannerot, CJ Collins, Peter Hewitt, along with snowboard legends Jaime Lynn and Scott Blum on their Harleys, joined Remy Stratton in the #YOTAvolcom​ along with Tom Remmilard keeping Peter company in his own vehicle, while Wanderlodge driver, Jarrod Pimental aka ‘Road Rage’, manned the wheel in the skate van. Read the entire story on volcom.com 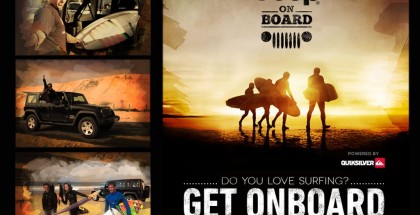 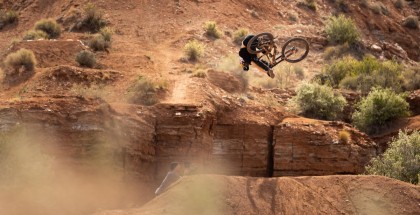 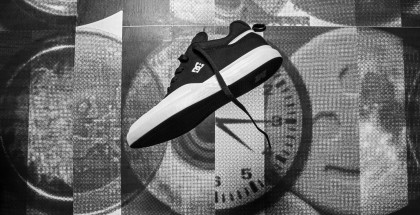 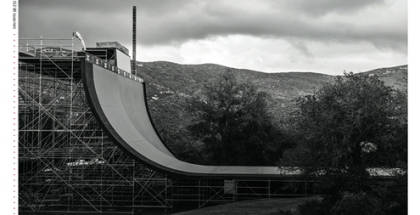