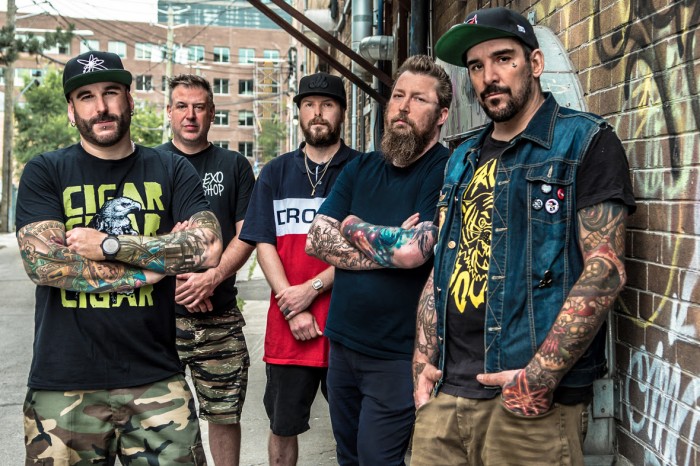 Quebec City, Canada’s Our Darkest Days have just announced a new album ‘Snakes & Ladders’ and are debuting a new single titled ‘These Fast Times’ (ft. Steve Rawles of Belvedere). The album will be released digitally and on CD on November 19th via Thousand Islands Records (North America) and Lockjaw Records (UK/Europe). Vinyl will ship first half of 2022. The ferocious follow up to 2016′s ‘A Common Agony’ features lightning fast skatepunk tuneage and is the band’s most technical and refined music to date. Includes guest artists Steve Rawles (Belvedere), Étienne Dionne (Mute), Geir Pedersen (Adhesive) and Valérie Morin. Of the new single the band says, “We live in a lifetime where our lives are laid out on a strict timeline. The hourglass empties itself at a fast pace but we are so blinded by evolution, that we hardly see the end of its race. As we grew up younger, it seemed like we weren’t so rushed to live our lives; possibly the main source of that was the lack of technology and progress as we see it today. Maybe it’s time to go back to our old habits and live more instead of consuming more. We may have evolved as per say, but in another way it seems like we’re getting further away from how our human lives were intended to thrive.”

A Sea Of Lies

Countdown To The End

Against All Odds feat. Étienne Dionne

The Road To Nothingness

Our Darkest Days is a fast Canadian melodic/skatepunk band formed in Quebec City in 2012, by former band members consisting of singer Vince Fournier, guitarists Dann Greene and Russ Almond along with drummer Matt Leclerc. Bassist Jam Gosselin joined the following year. Most of the current members have been around playing punk rock for over 20 years, and still keep the flame burning stronger than ever. Throughout the years, a few lineup changes occurred including Guillaume Fortin on drums, Claude Plamondon and John Leblanc on guitars. In the process of writing new material, they defined a unique and original sound that would stand apart amongst many other punk rock acts. However, their influences still today are reflected by 90’s punk rock bands such as Ignite, Propagandhi, Lagwagon, Good Riddance, Strung Out etc. The band’s first demo was released in 2013, followed by a split in Fall 2014 with ‘Set It Back’ and then the first full length ‘A Common Agony’ in 2016 on the US label Bird Attack Records. After several shows and tours from 2016 to 2018, John leaves the band and Seb Ladouceur takes over the lead guitar, and in the end of 2019 Sean Connors then replaces Guillaume Fortin on drums. At the same time, Montreal-based independent record label, Thousand Islands Records, announces the addition of Our Darkest Days to its roster and plans of a new album coming out in Fall 2021 are revealed, which will also be released in Europe through Lockjaw Records. 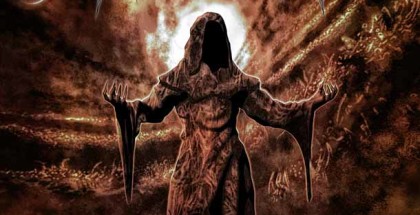 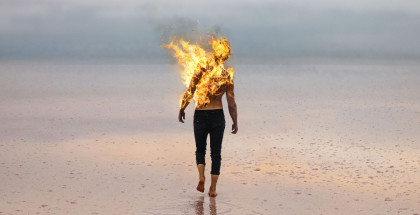 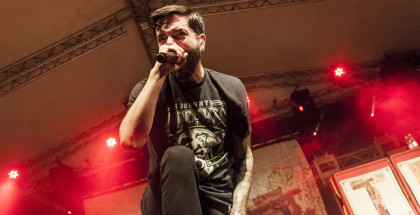