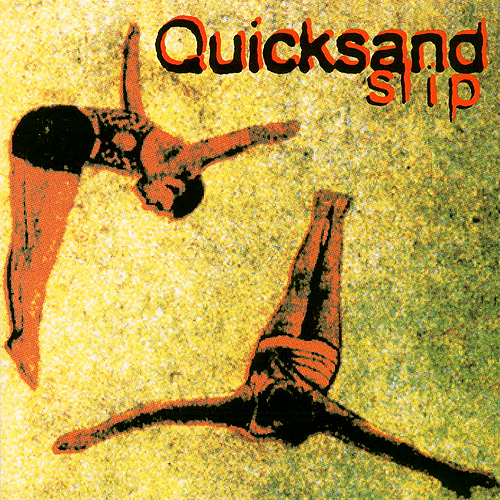 On September 11, 2012, ShopRadioCast will release the first official vinyl reissue of Quicksand’s major label debut, ‘Slip’, since its original pressing in 1993. The album from the 90’s NYC post-hardcore band fronted by Walter Schreifels (Gorilla Biscuits, Youth of Today, Rival Schools) is re-mastered and pressed on limited edition 180 Gram vinyl and housed in a gatefold jacket which includes a Euro inner sleeve. The pre-order launches on Tuesday, July 31 at 2pm est at: http://www.shopradiocast.com/products/Quicksand-%252d-Slip-LP.html. 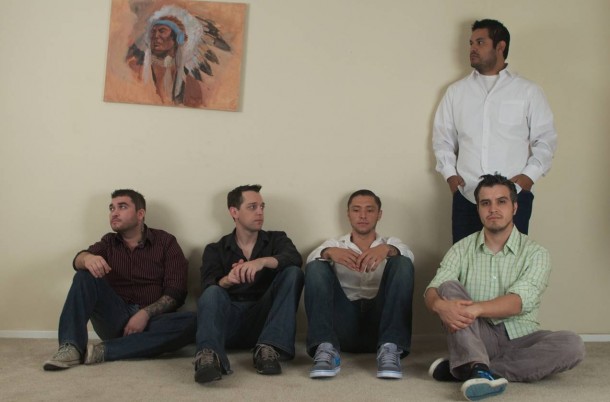 Rosemead, California indie rockers Indian School have signed with LA based indie Animal Style Records which will reissue the band’s self-released debut digitally and on vinyl with all-new cover art and a new bonus track on September 25, 2012. Pre-orders will launch shortly at www.animalstylerecords.com.
From 2000 – 2005, Arturo Barrios, Justo Gonzalez and Gabriel Camacho where all part of AUDIO KARATE (Kung Fu Records), a great indie pop punk band that turned in two completely different albums, 2002’s ‘Space Camp’ and 2004’s much darker ‘Lady Melody’. They hadn’t reached GREEN DAY levels of popularity, but could write same damn catchy songs and been dragged across the globe by bands like THE VANDALS and THE ATARIS, winning over fans in various countries. Then they called it quits. Years went by with nary a peep from the group, then front man Barrios got in two back to back accidents. Bam! Inspiration found. What followed was a song writing exercise that brought up themes of death, religion, greed, drugs and chicks (come on, you gotta write about chicks). Finally recovered, he called up some of his old band mates and brought along Anthony Leach on guitar and Eric Wood on piano. Gone for nearly a decade, not to mention the added element of piano, the band’s sound had changed a bit. Still catchy as hell, they have a stronger indie rock vibe now; part MY MORNING JACKET, with the rebellious streak of THE REPLACEMENTS. The band has grown up, and so has their sound, so somehow it made sense to rechristen the collective as they release their six-song debut EP ‘The Cruelest Kind’.
The result is a strong argument for every band playing today to take a seven-year break to recharge and reinvent. From the opening high-hat taps of ‘Elvis’ that quickly evolves into the best song Westerberg and the rest of THE REPLACEMENTS never wrote, to the more complicated, but no less amazing ‘Cocktail Flu’ the band has more than made up for the fallow period.
AUDIO KARATE is dead. Long live INDIAN SCHOOL! 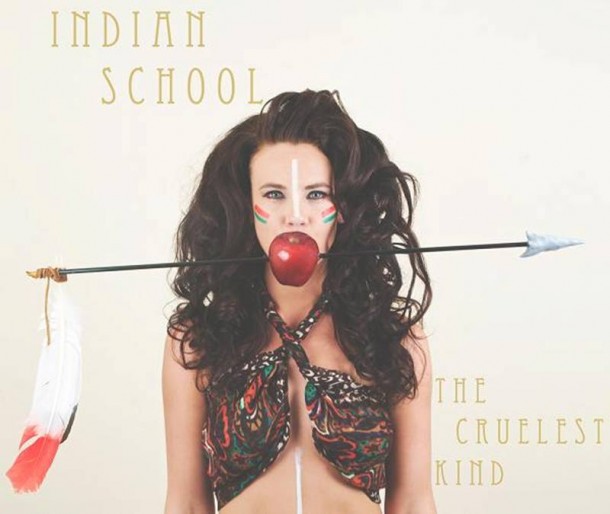 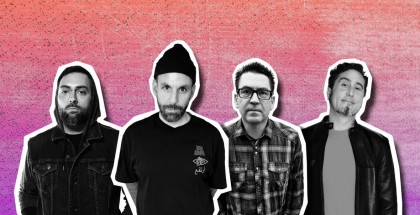 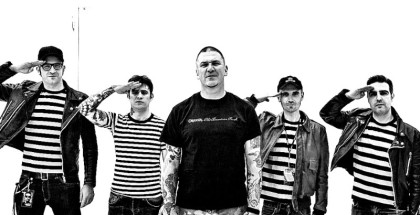 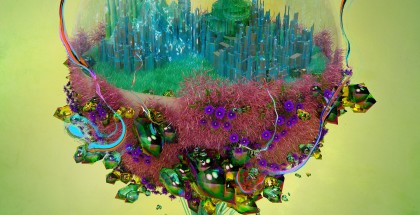 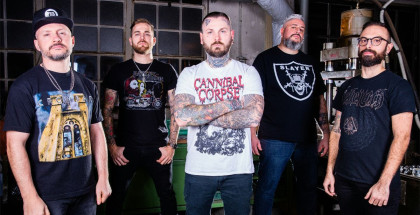