Quiksilver boardshorts have been making statements in the water since 1969. These days, nobody is making those statements louder than Mikey Wright.

His new edit, ‘ROCK’, was filmed entirely on a chunk of volcanic discharge in the middle of the Pacific Ocean. Its name? Oahu. Its role in surfing? Sacred ground, proving ground, and occasional playground. ‘ROCK’ was filmed entirely in The Original boardshort. The boardshort is an icon of surfing. And Mikey’s surfing is the epitome of original. Because it’s not just about style — it’s about what you do with it. 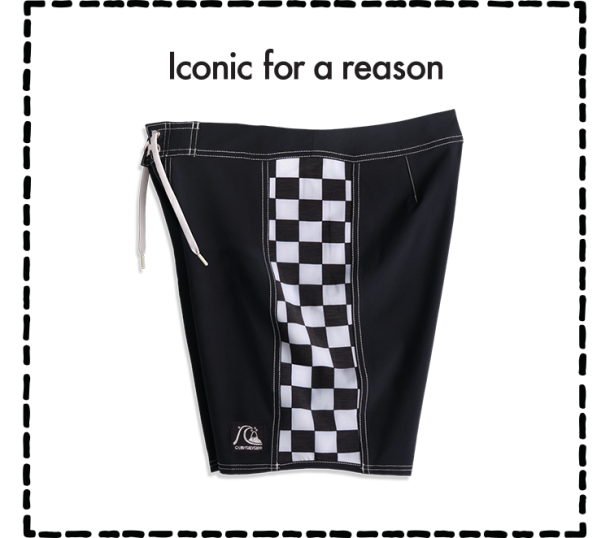 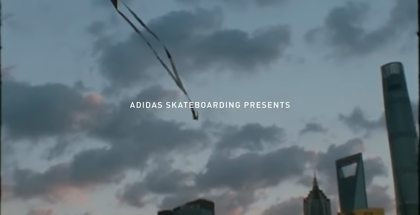 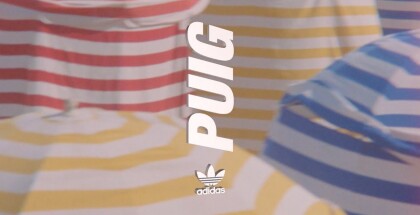 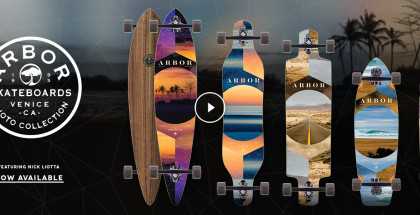 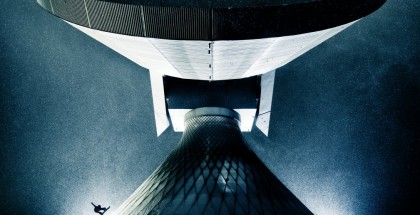