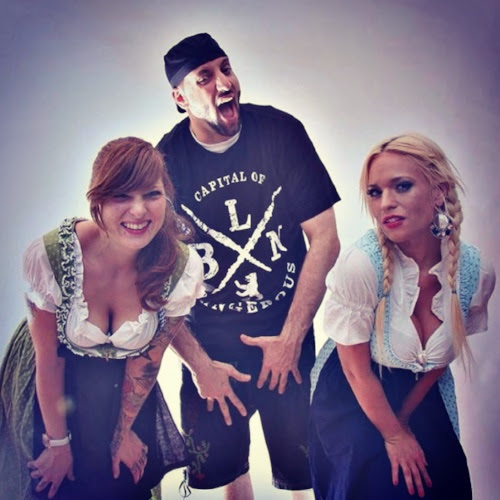 Three years ago R.A. The Rugged Man did something only Elvis accomplished over 50 years ago in music history.

He released a song in all German lyrics produced by the Snowgoons. The New York native got German roots and payed homage in a song called ‘Siegelsbach’ after the little town in Germany where his mother grew up. For the three year anniversary of this record we present you a crazy visual that goes right with the lyrics and proofs once more that R.A. is not only a talented wordsmith but a creative and unique MC, too. To celebrate the 3 year anniversary of the ‘Gebrüder Grimm’ album the Snowgoons are offering the CD with the song ‘Siegelsbach’ for only 3€ via the new online store GoonsGear. A great way to complete your Goon Musick collection for cheap money. 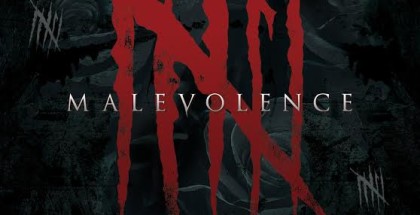 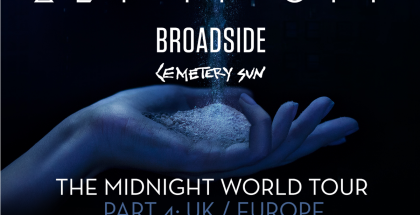 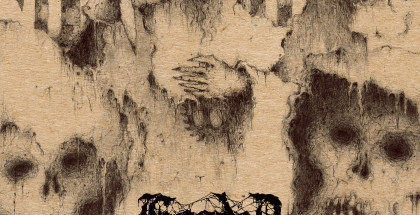