It’s with a very heavy heart that we bid farewell to Hawaiian family man and big wave surfer Sion Milosky. After a wipeout and a two wave hold down at Mavericks, Sion passed away. Words can’t begin to describe how saddened we are by this loss.
Sion‘s first passion was his wife and kids and surfing giant waves was his second. Never before had we seen such an amazing surge of coverage from any surfer in a period of less than two years. If Sion set out to do something he would do it, no questions asked. His spirit of Aloha was unmatched and whenever you were around him you couldn’t help but feel good in his presence. Our sincere condolences go out to Sion‘s family and friends.

GOD SPEED Sion!! You will be greatly missed!!
Aloha!

On the road with PC episode 2 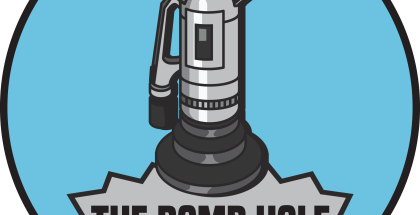 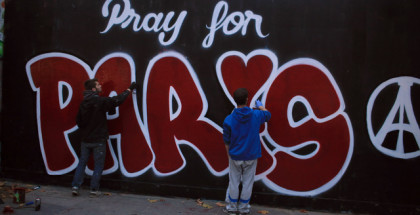