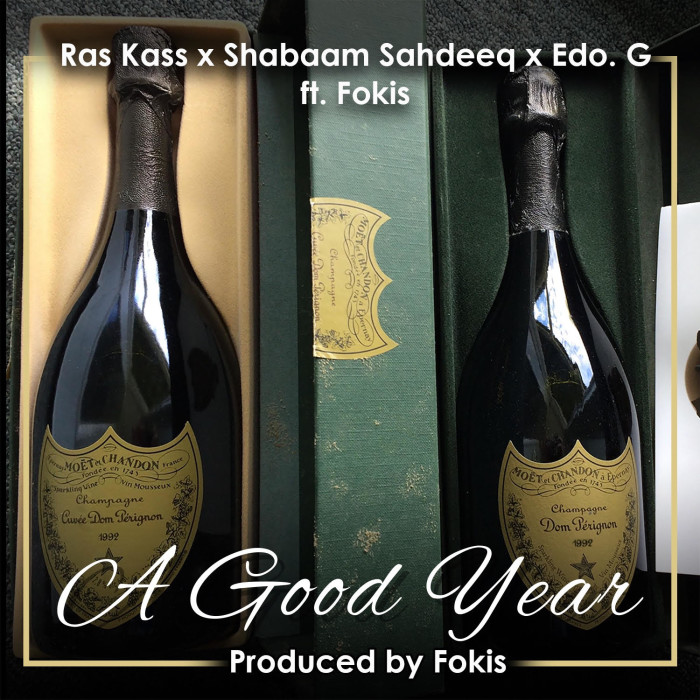 Edo. G, Shabaam Sahdeeq & Fokis are back in the studio, working on the sequel to their ‘Recognize Your Power’ EP released in 2016.

This time the trio brought a friend, Ras Kass. The West Coast legend has officially signed on to be a part of the ‘Recognize Your Power’ 2 EP which is produced entirely by Fokis and is slated for release later this year. The 1st single ‘A Good Year’ is a feel good record and also an ode to the 90s.

Full Of Hell announce July EU tour with The Body 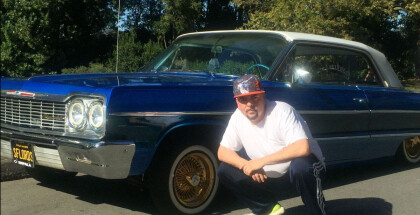 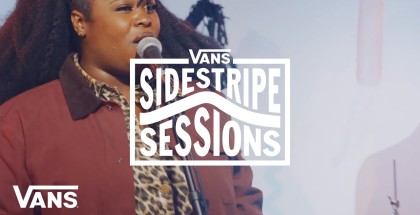 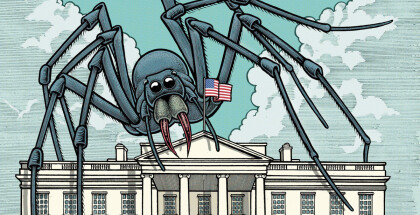 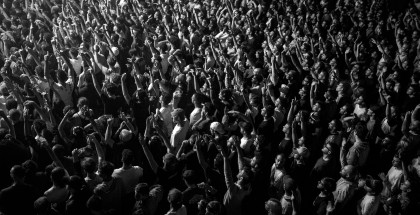