This course is a beast!

The legendary event Red Bull District Ride will see 20 world-class slopestyle athletes battle it out in the old town of Nuremberg on September 1-2. The riders will have to come to terms with the challenging course designed by Martin Söderström and send the biggest tricks they have up their sleeves to have a chance for the win. 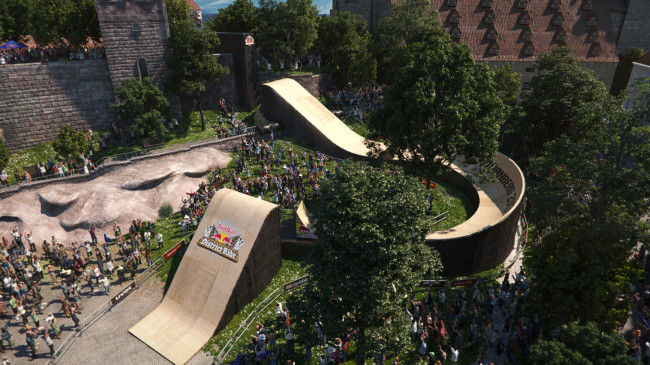 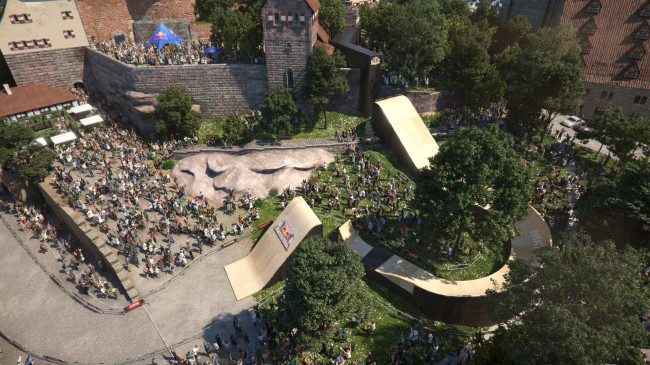 Castle Drop District
Riders will need courage and precision right out of the gate with a 5m-high drop
from the wall of the medieval Kaiserburg castle. After the drop, it’s all about nailing
the first berm to get enough speed for the next trick over the big hip-jump. 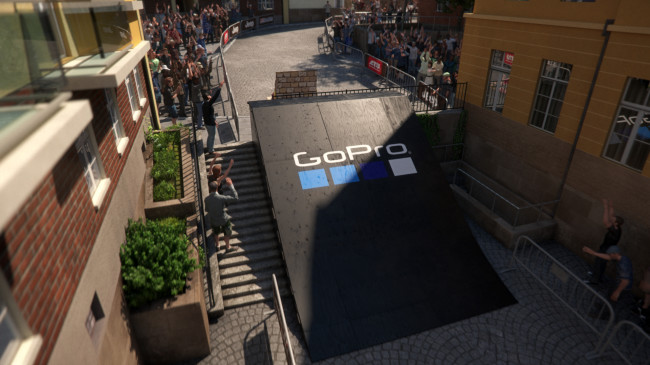 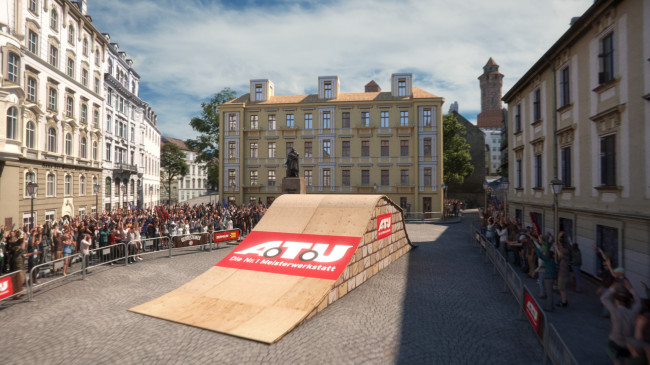 Box District
The second district starts with a large stair jump leading into the cobble-stones of
the Untere Schmiedgasse and a 6m-long box jump next to the statue of German
painter Albrecht Duerer that will demand a high level of creativity from the world’s
best slopestyle riders. 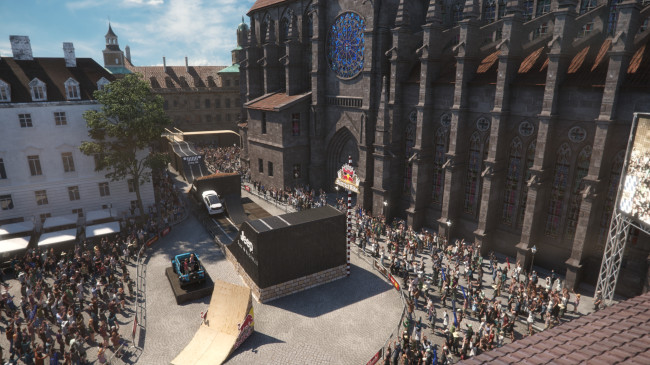 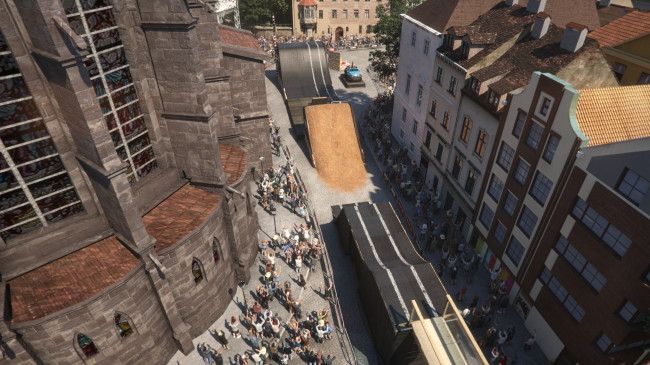 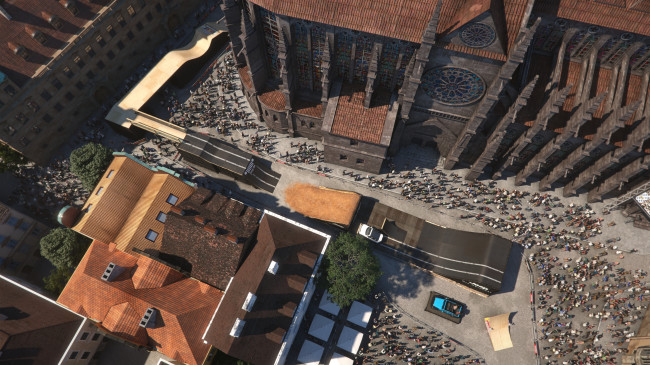 Jeep the Rhythm District
Next up riders will make their way to the Sebalder Platz where they will have to find the right rhythm in front of the Sebaldus church. Three trickable features in a row
will need to be conquered to convince the Jury. 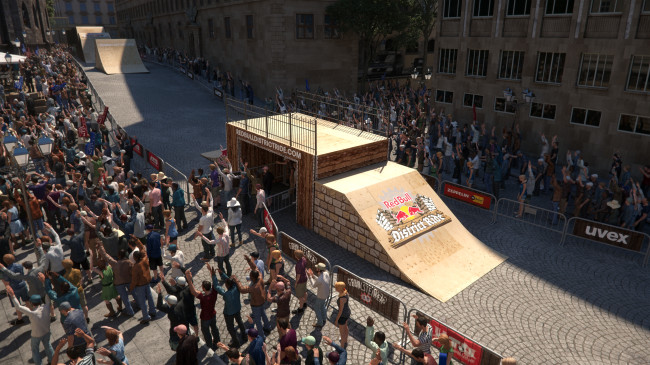 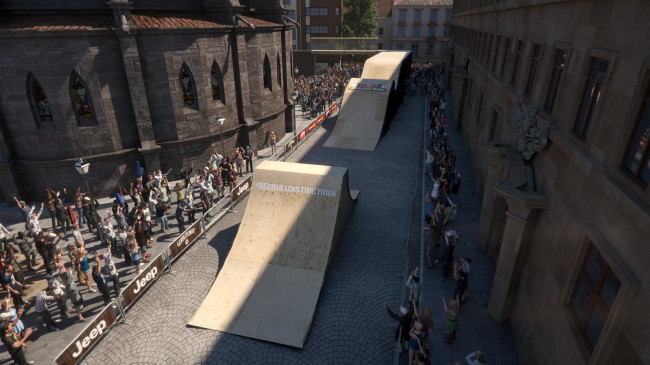 Tech District
The second-to-last district demands technicality and stamina from the riders as they
make their way along the historic city hall on their way to the Hauptmarkt. The
athletes need to show complex trick combinations across a distance of over 100m
before heading into the elevator that takes them to the fourth floor of the city hall. 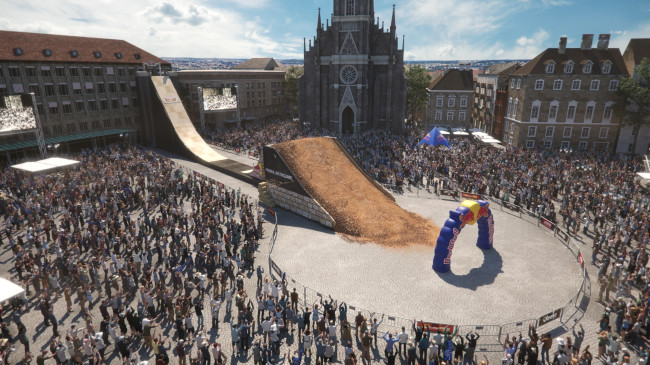 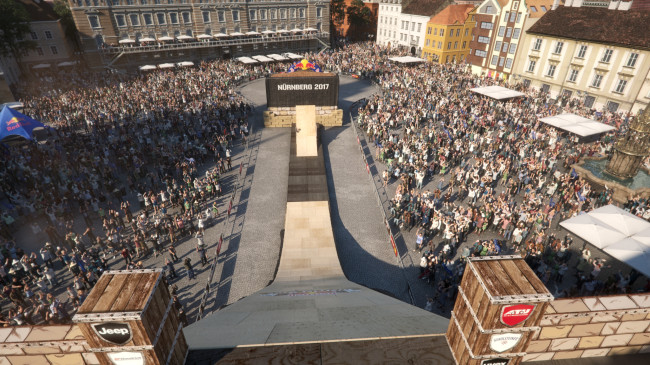 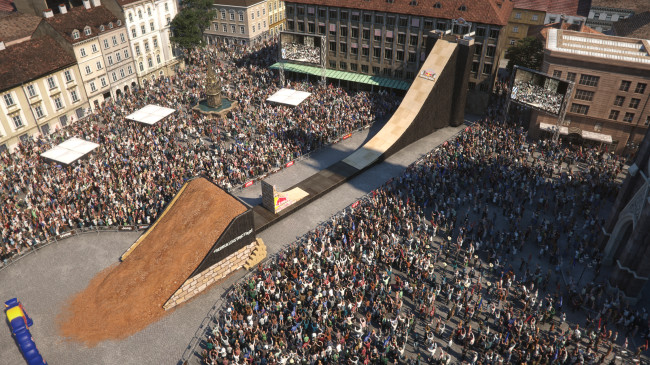 Big Air District
After a short ride up with the elevator, the riders will approach a window in the city
hall, from where they can see the tens-of-thousands of fans awaiting them on the
Hauptmarkt. Cheered on by the massive crowd the athletes then drop into a ramp
from a height of over 15m and catapult themselves into the sky with the help of the
4.2m high kicker to end their run with their biggest tricks. 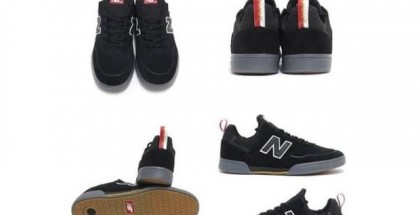