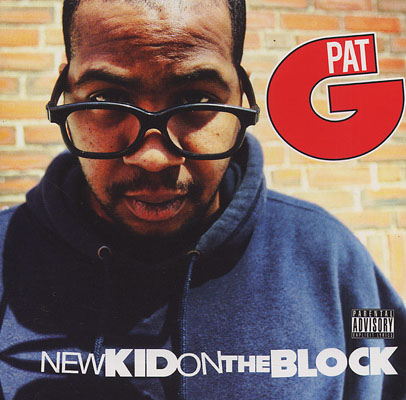 Pat G, who was recently crowned the winner at the Boston region Redbull EmSee battle (judged by a panel of hip-hop heavyweights including Rakim, Pharoahe Monch and Jean Grae), dropped his ‘New Kid On The Block’ album in Sept and has been grinding non-stop with a ton of shows, guest appearances, production deals etc…he moves on to the championship round in ATL soon!

Pat G “Get Like Me” prod by: Pat G by BridgeLifeEnt

Pat G was born in Hartford, Connecticut in October of 1983. He grew up in rough parts of Waterbury, CT with his mother, younger brother, and baby sister. At the tender age of 7, Pat witnessed his mother’s murder, and has used this traumatizing experience to fuel his hunger towards music. After his mothers passing he moved around with different family members both in North Carolina and then back to Connecticut. Dubbed Packie or Pac Man by his family members because he used to eat so much, he initially didn’t want to be a rapper at all. At first he was strictly into making beats until he linked with CT emcee Renzo and they formed a group called Trouble City. “Peer pressure is a bitch”, and Pat G gave in as he would be forced into freestyle sessions at the local youth center where all the local talent would meet up. Pat G‘s freestyle and battling talents became evident to anyone that listened to him, his witty punchlines and comedic style of rap quickly got him recognized as a serious force when it comes to battle rapping. After dropping out of college due to financial troubles Pat G moved to the city of Boston in 2003. Since moving to Boston Pat G has become a well known force on the city’s rap battle scene. Pat G has amassed a long list of victims when it comes to battling, he also has similar success with his production skills. Pat began to work the Boston Hip-Hop show circuit. He opened for Canibus, Curren$y, Big K.R.I.T., Wiz Khalifa, DJ Premier, Artifacts, Reks, and Mr.Lif. Pat decided it was time to step out of the shadows and linked up with Bridge Life Entertainment. Since then, Pat has produced songs for Reks, Termanology, Akrobatik, Edo G, Mr.Lif, Ripshop, and Big Shug just to name a few. in 2011 he won the Boston leg of the Red Bull EmSee battle. The finals will be held in ATL in 2012 and it will be aired on the G4 network. His debut album entitled ‘New Kid On The Block’, which is all produced by Pat, is available now on iTunes and Amazon.com. The lead single off of the album, ‘New Day’, has been receiving airplay across North America and Canada and was in the top five on both the Rap Attack Lives and Rap Network Record Breakers radio charts. The second single, ‘Get Like Me’, also quickly climbed the charts and was featured on www.USAToday.com. Be on the lookout for this aspiring Emcee/Producer. 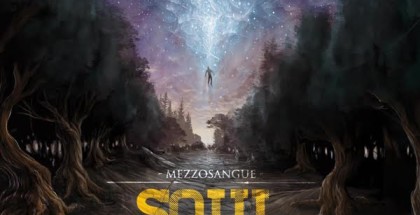 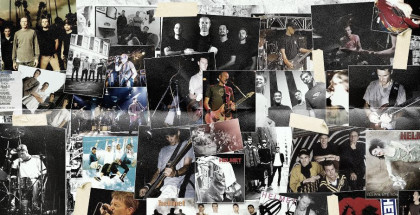 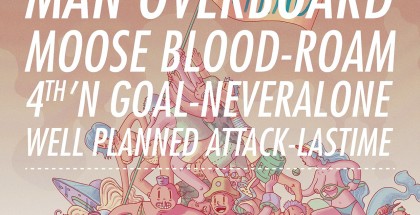 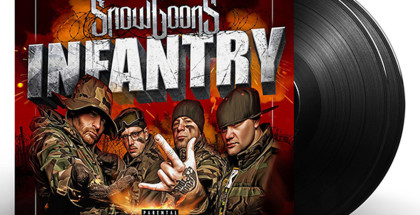