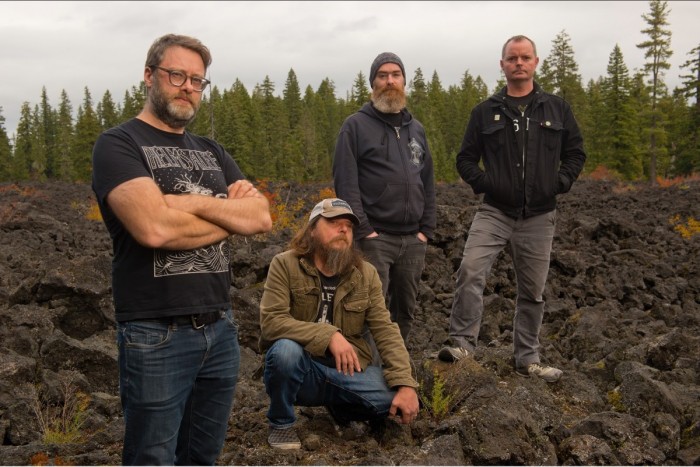 Red Fang have done it again. Celebrating the spooky season, the four band members mark their “demise” the only way they know how, via one of the year’s cleverest music videos.

“When I showed up at the funeral shoot I had no idea that all of these rock luminaries from the Pacific Northwest would be lavishing such heartfelt praise on the corpse of our band. It was an honor to say the least. It’s nice to know that when our number is up we will be missed!” said Bryan Giles of the Ansel Wallenfang directed clip. Wallenfang also directed the band’s ‘Why’ video, documenting the sad story of pizza parlor mascot Arnie Von Party. Portland’s heavy music community comes out in force in the five-minute clip. Guests include members of High on Fire, Yob, Ils, Gaytheist, Lord Dying and Danger Ehren. Oregon’s Boneyard Beer provide the magical, re-animating brew that insures Red Fang’s future into the new year.

Red Fang is slated to perform at Graspop and Hellfest in 2022. 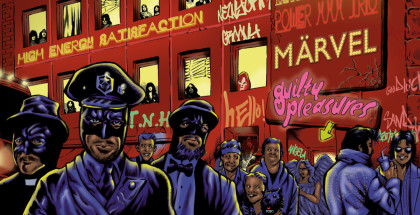 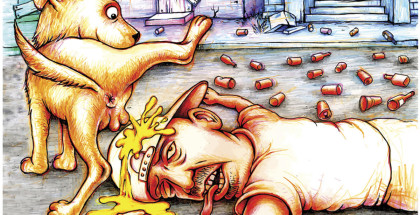