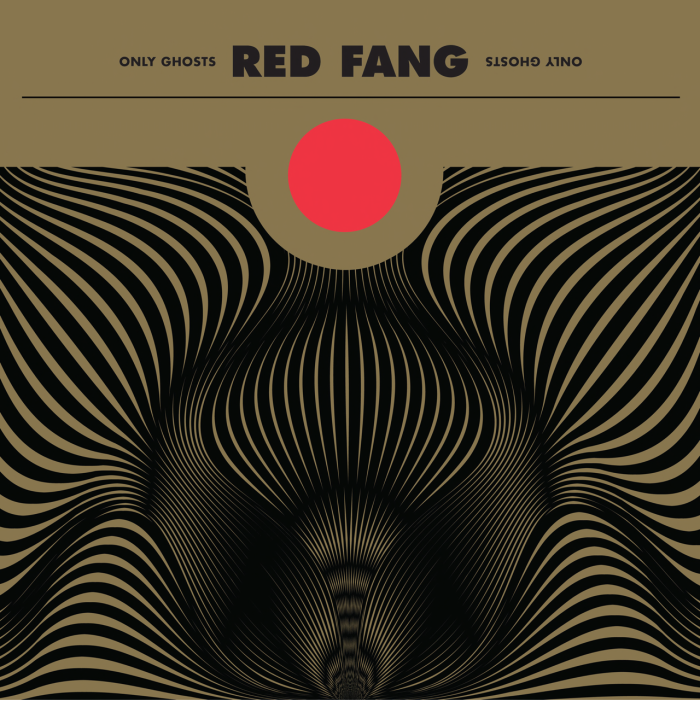 “We had the pleasure of working with Whitey (McConnaughy) again on another music video,” the band’s singer/guitar player Bryan Giles commented of the Predator-like clip. “It was a crazy adventure through the woods in rural Oregon. It has stunt men, real firepower and some great explosions! We had a blast on this one.” The video is the sixth to pair RED FANG and director McConnaughy:

RED FANG have been vocal about their transformative experience working with Robinson, with the band saying the sessions marked “a huge leap forward for us” and adding that they feel like “a better band for it.” The band kick off an extensive fall tour on Sept. 26 with a month of European tour dates. Labelmates Torche will open on this run. 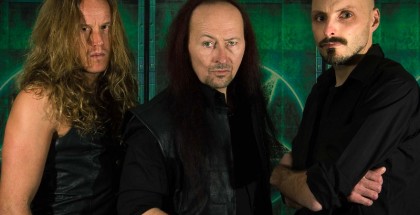 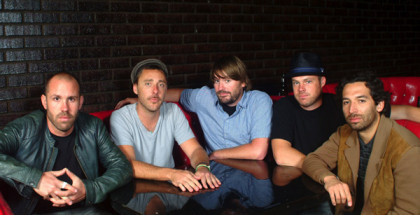 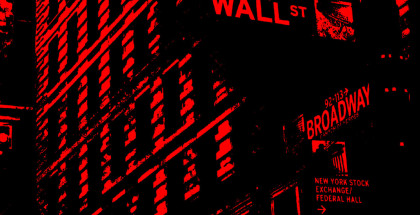