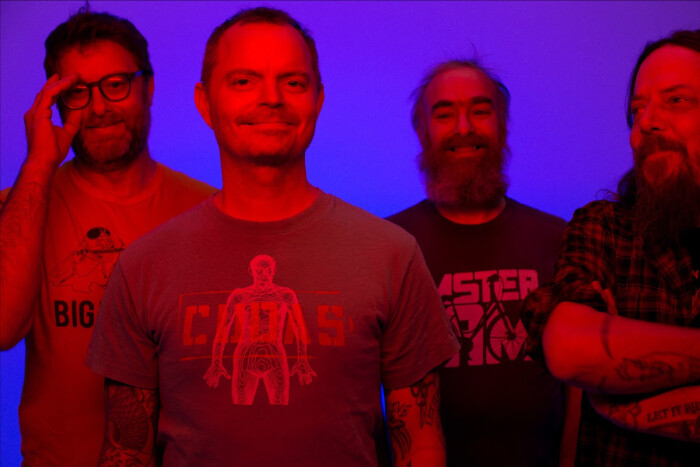 “I was driving around and I saw a hearse that said, funeral coach services on the back” singer/bass player Aaron Beam says of the inspiration for the song. “So the first thing that popped into my head was a dude with a headset and a clipboard going, “Alright, dudes—more tears! Five minutes in is when the tears are critical, or no one’s gonna believe that anyone cares that this person died.”

The band kicked off news of ‘Arrows’’ impending arrival with a new chapter in the band’s unparalleled canon of Whitey McConnaughy-directed music videos as the foursome debuted a clip for the title track, ‘Arrows’. 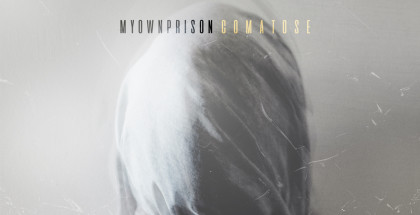 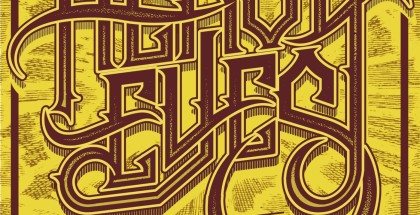 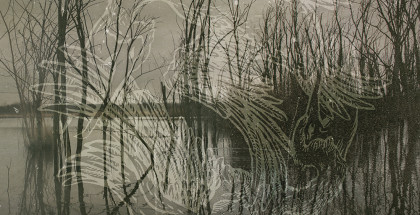 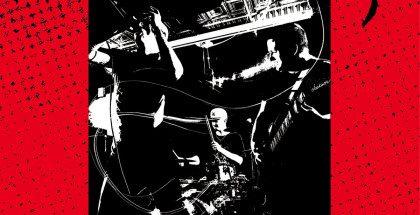