Reef ‘A Road Through Galicia’ 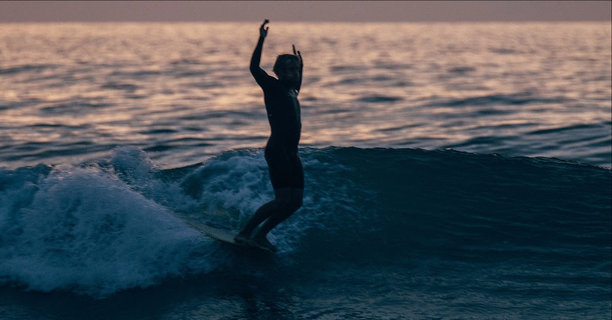 Following in the footsteps of thousands of other travellers, Mike Lay and friends set off on the road west to Galicia in Spain. With a diverse range of surfboards and open minds to waves of various size and quality they explore the countless coves of north-west Spain, what it means to travel and whether it is the destination or the getting there that really matters. “My original reason to drive to Galicia, other than the constant yearning to be on the road and searching for surf, was to roughly trace one of the many caminos de Santiago or roads to Santiago. [..] Although driving the route is no substitute for walking it, I was interested in the motivations of the walkers and whether they bore any similarity to the motivations of myself as a surfer and many others like me embarking on road-trips across the world.” Directed by award-winning filmmaker Luke Pilbeam, the movie was recognised as Best British Film at the last edition of the London Surf Film Festival presented by Reef. 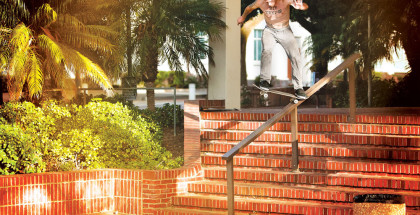 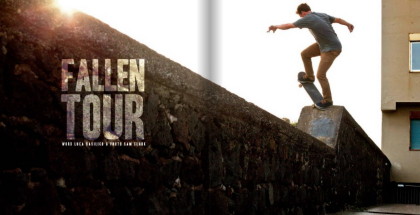 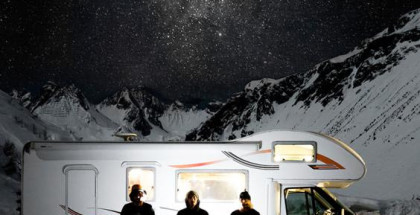 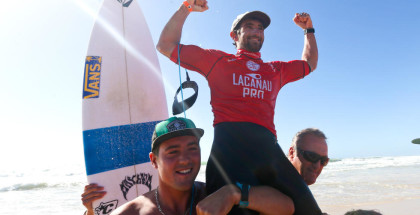