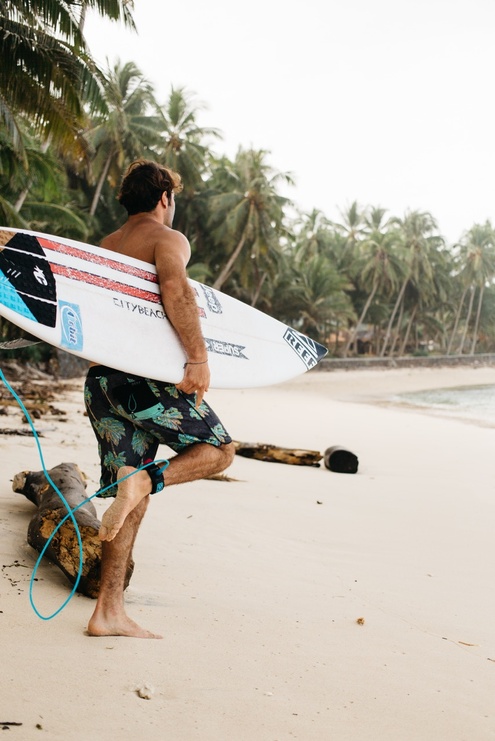 ‘Island Shades’ was shot earlier in the year on a recurrent trip to Indonesia on the search of swell.

As Roby reports: “Every year at some point I need a little bit of Indo, one of those places where your body and soul feel happy again”. The short clip describes how, in many occasions, the journey is more important than the destination itself. Dropped in Bali, Roby looked for the perfect swell. When waves are there, you begin planning how to reach the spot, the destination. But, frequently you find out how exciting the way to get there is. In this case, Roby passed through an immense jungle so far away from any kind of civilisation. ‘Island Shades’ doesn’t just touch on the most popular parts of Bali, but also the unexplored locations in the Sumatra Island.

Indo got really crowded in the last few years, Roberto D’Amico proving that there are still some empty waves around the Islands. The short has been filmed in Sumbawa, Sumatra, Lombok and Bali Featuring his team mate Mikala Jones and friend Mattia Morri. 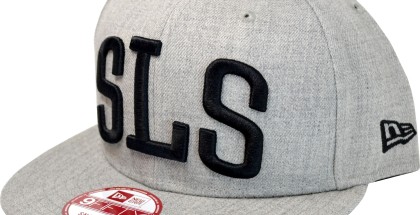 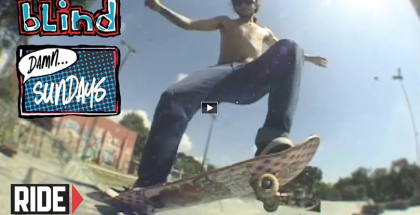 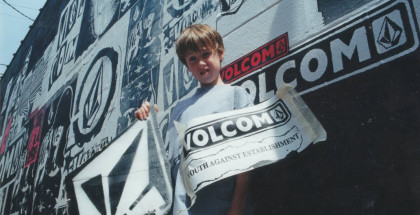