REGGIE AND THE FULL EFFECT PREMIERES MUSIC VIDEO FOR ’37′ 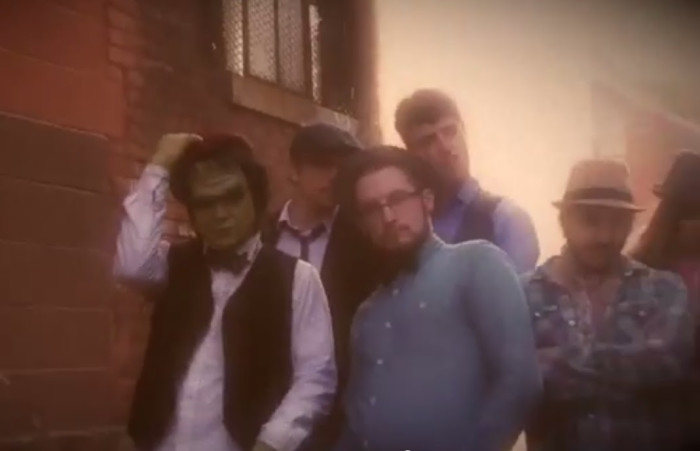 Reggie and the Full Effect has premiered a new music video for their song ’37′ from their latest album ‘No Country For Old Musicians’.

Reggie’s latest album, ‘No Country For Old Musicians’, was conceived in 2012 while James Dewees was in Los Angeles working on a still-unreleased album with My Chemical Romance. Once Dewees began putting together the songs for the new record he enlisted former bandmates and lifelong collaborators such as My Chemical Romance’s Frank Iero and Ray Toro, The Get Up Kids’ Matt Pryor and Coalesce frontman Sean Ingram to help flush out the songs and bring them to their full potential. Recorded at Black Lodge Recording in Kansas with longtime producer Ed Rose, ‘No Country For Old Musicians’ is filled with some of the most accomplished songs Dewees has ever penned. While past fans will welcome the return of Dewees’ new-wave persona, you don’t need to be familiar with the band’s catalog in order to appreciate the amount of variance and songwriting prowess that’s inherent on every track.

For more information on Reggie and the Full Effect, please visit www.facebook.com/reggieandthefulleffect. 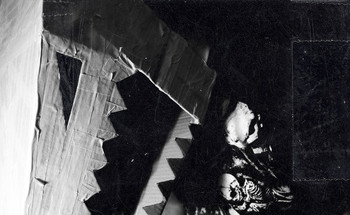 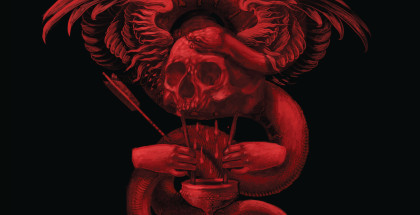 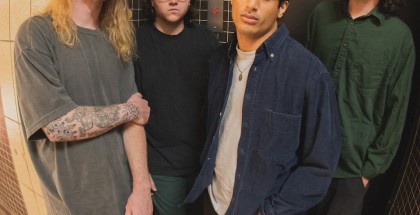