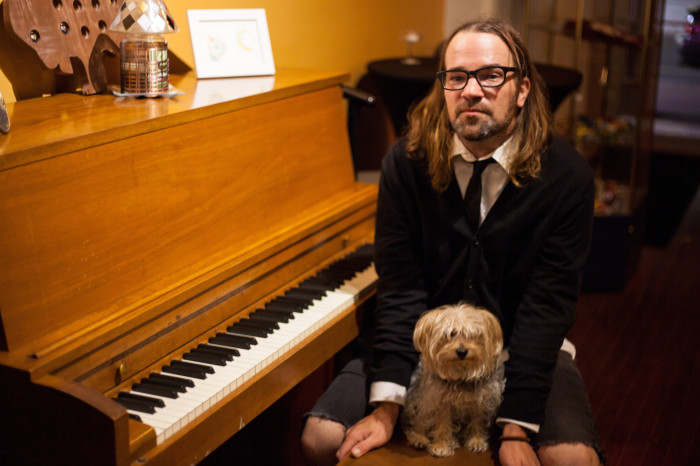 Revered punk-rock project Reggie And The Full Effect has announced, their forthcoming, 7th studio album, 41, will be released on February 23rd, 2018 via Pure Noise Records.

“‘Horrible Year’ is a song about how even in the worst of times in a person’s life, you can always count on the ones you love to help you through them.” – James Dewees

Reggie And The Full Effect is the solo project of James Dewees, otherwise known as the keyboardist for influential pop-punk band The Get Up Kids. 2018 will mark the act’s 20th anniversary and the beginning of his moniker’s next chapter with the release of the 7th studio album ’41′. The upcoming record will be Dewees’ first release in 4 years, following 2013’s Pure Noise Record debut ‘No Country For Old Musicians’. 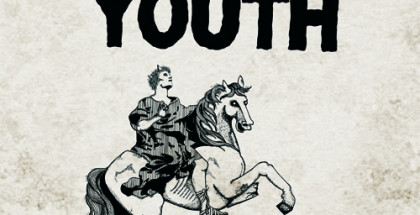 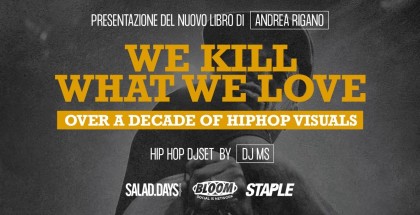 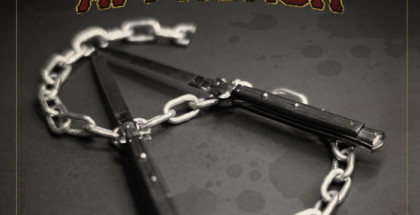 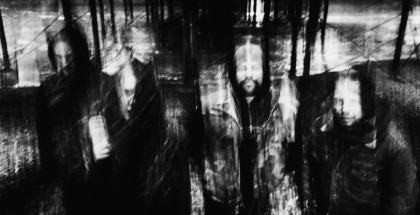