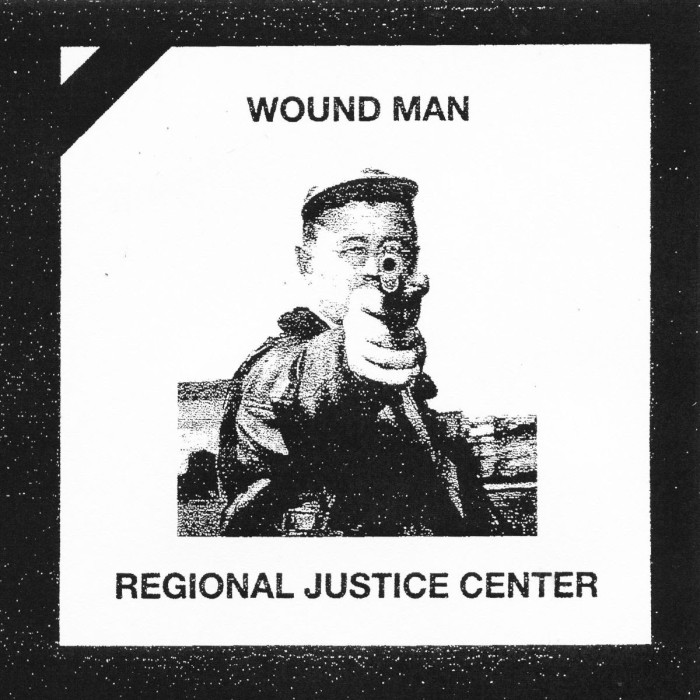 …each started with the vision of a single member and have since evolved into fully-realized forces of nature both live and on record. Now they’ve teamed up for a split release due out April 19th from Atomic Action! Records. 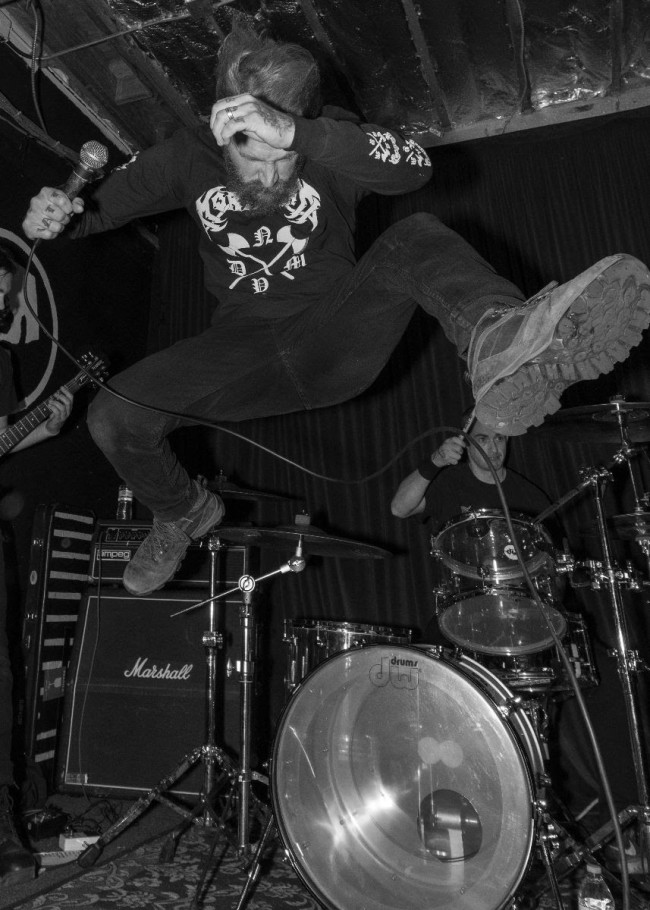 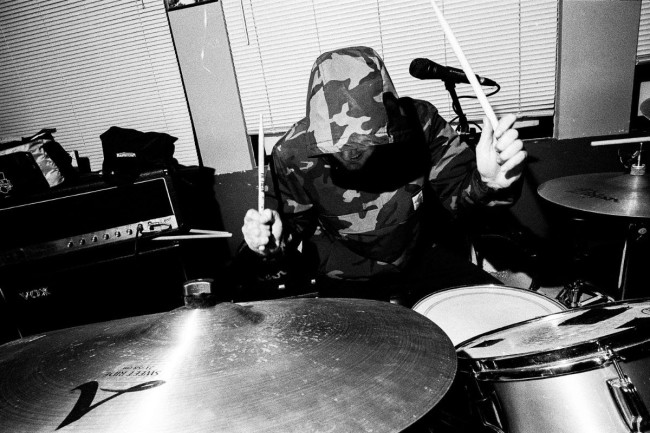 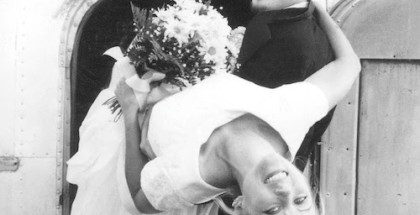 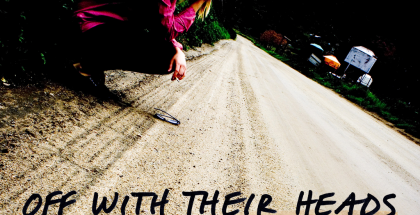 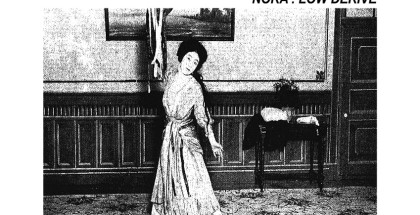 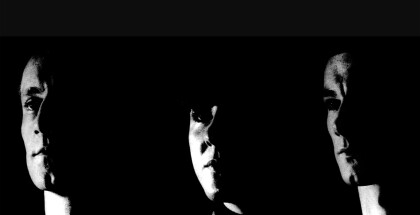