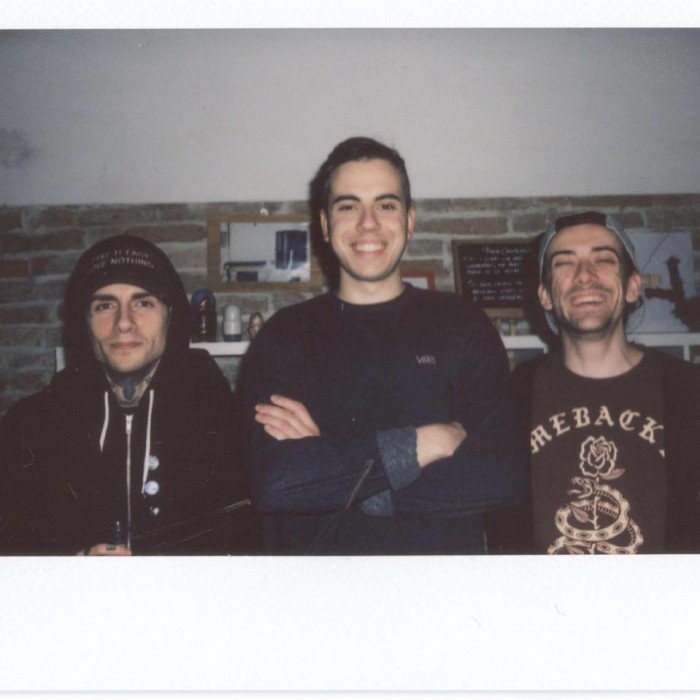 Rejoyce/Rejoice is an Indie/Alt-rock/Emo trio formed in 2018 and based in Rome, Italy.

The band released its 2 songs ‘Demo/Demo’ on Youtube during the beginning of 2019: ‘A Creature In A Hellhole Is A Piece Of Art’ and ‘The Fridge’. After a few local shows, in the Autumn of the same year, Rejoyce/Rejoice announced the “Fall Tour/Tour” of six shows, taking part at the Adescite! Fest in Genoa. In the August 2020 the band recorded its debut album and, after 2 years of stop due to Covid-19 plague, on February 4th 2022 the band finally released its debut single ‘Cheap Wine’. It’s a song about acceptance. Blaming people for our problems, bad habits and bad life choices is totally wrong. It’s not a hate song, but there’s a passive aggressive vibe that simply says “Girl, I’m not like this because of you. You can feel less important than you think”. Well, nobody’s perfect. 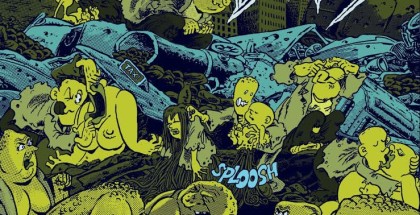 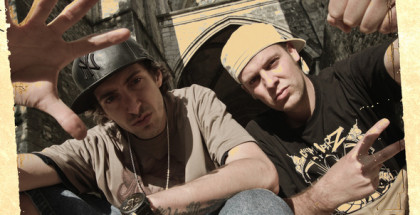 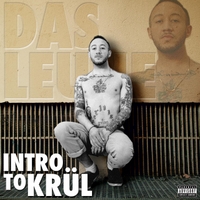 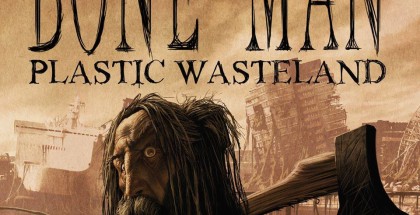