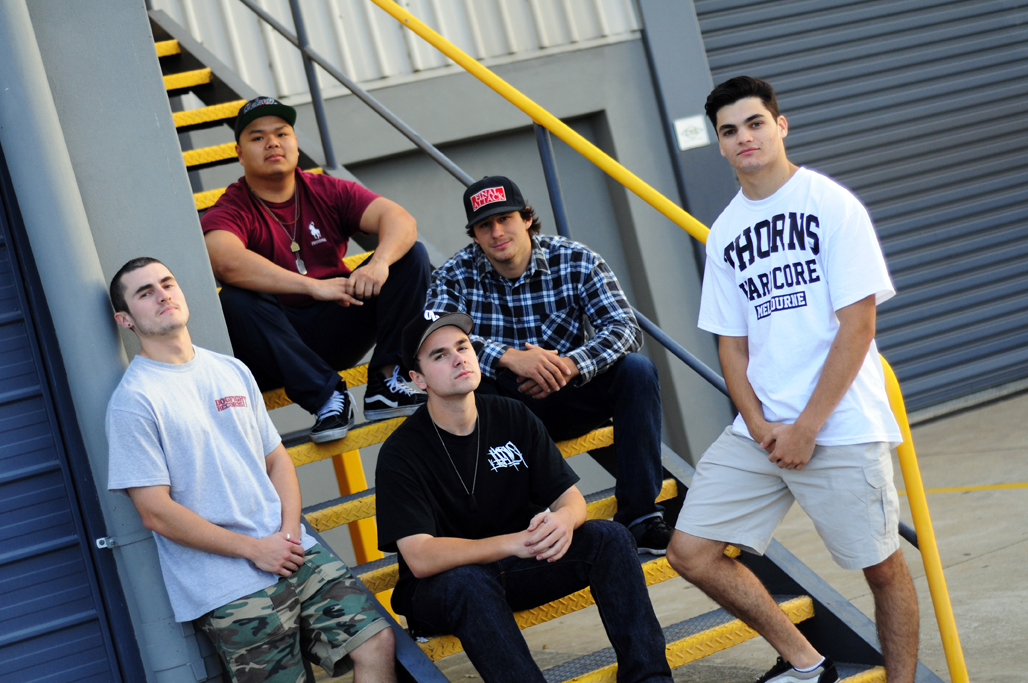 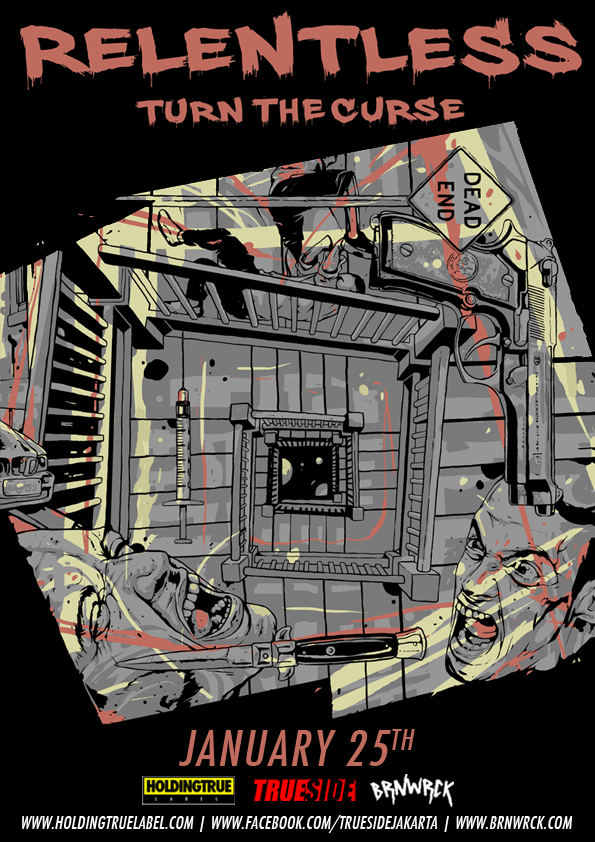 Few Australian hardcore bands have achieved the renown and respect of their peers that Relentless have. Their hard work touring both nationally and internationally since the release of their debut demo in 2006 has paid off, and the Sydney quartet are now set to release their second full-length, ‘Turn The Curse’, on 25 January 2013. Following a national support slot on Trapped Under Ice’s second Australian tour earlier this year, Relentless decided to return to the studio, this time deciding to take a step up and source outside production help. Enter Nick Jett (Terror, Piece By Piece) into the picture, not only to produce the record in Sydney, but also to track and mix the final product. Relentless and Nick hit the studio for a bit over two weeks of gruelling recording at the end of June, where the whisper is that that final result will be a follow up of pure hardcore gold. With plans of a January release here in Australia, the band already have an extensive touring schedule planned from release until June 2013. “This is by far our best work to date with the strongest line up Relentless has had,” said vocalist Trent Baldock of the album. “I think we all knew it was time to step up, not just with the riffs and the lyrical writing, but with the structure of the songs as well. That’s why we brought Nick Jett in to produce. Being able to actually take the time to take a step back and listen to what we had written, and trying to perfect it before we laid the tracks in the studio with Nick was a new experience and a huge learning curb for us.” Almost three years in the works, the end result of ‘Turn The Curse’ is an album that not only goes beyond the expectations of the band, but will set the benchmark for hardcore releases in 2013. ‘Turn The Curse’ will be released in Australia through Dogfight Records on 25 January 2013, SE Asia release and distributed through collaboration labels Holdingtrue, Trueside and Brnwrck. For all media and interview enquiries please contact Trent Baldock: trent@dogfightrecords.com
Trent Baldock
Dogfight Records
+61404007184
www.dogfightrecords.com 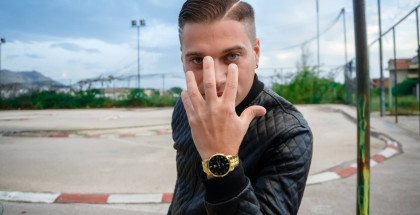 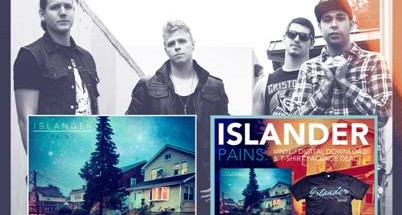 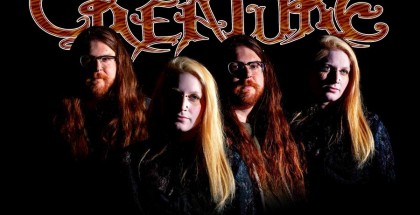 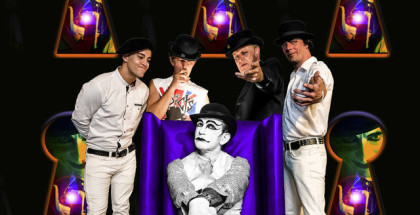