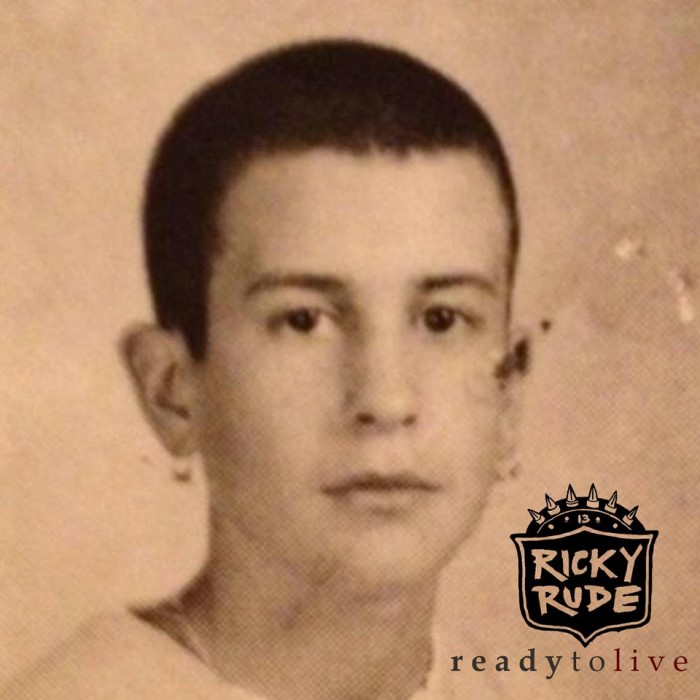 The project showcases a bright new talent, a lyricist with clever wordplay and catchy one-liners, with a knack for putting harrowing revelations of a rebellious kid from New Jersey to music. Guests on ‘Ready To Live’ include hip hop icon Scarface, Trina, Drag-On, Glasses Malone and more. Production is shared by a list of notable producers such as Cardiak, Cool and Dre, Sarom and more. Sexy Miami rapper Trina joins Ricky Rude for the second single ‘Stripper Ass, Model Face’. They’re chemistry on the record and in the music video is undeniable. The single has already generated a buzz in clubs and on radio, and has instantly become a fan favorite. 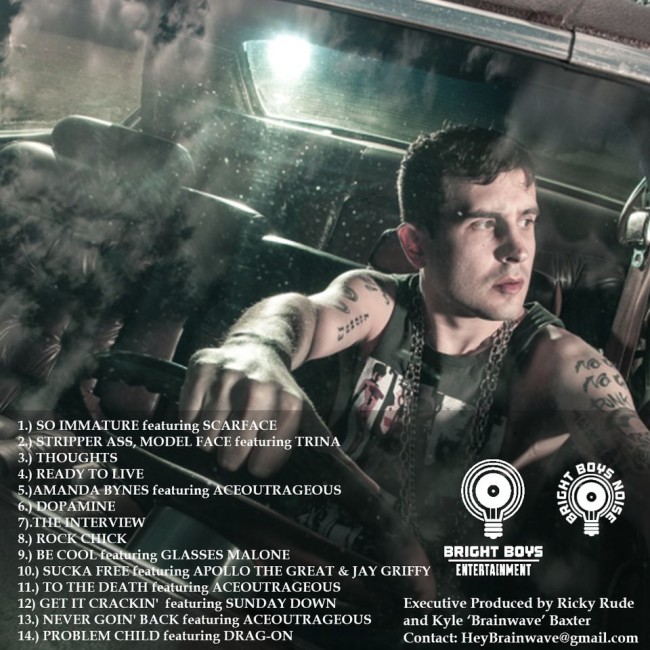 Legendary rapper Scarface makes an appearance on ‘So Immature’, where the two emcees trade stories of the love, heartbreak and addiction. “Scarface is a hip-hop icon,” explains Ricky, who said a mutual friend introduced them, “so to work with him was an honor.” Born and raised in South Jersey, Ricky spent his youth driving his parents and teachers crazy. After being arrested twice the week of his high school graduation—a ceremony that his family members, doubting his ability to graduate, did not attend—Ricky found within himself a new determination to pursue his dream of making music and making his life significant. 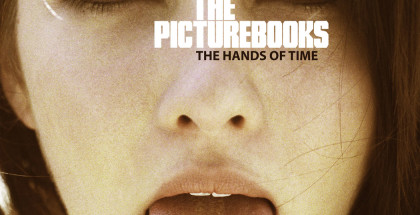 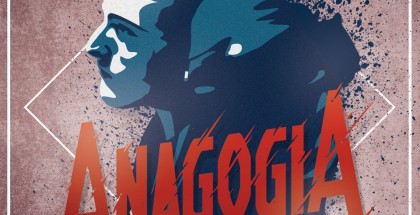 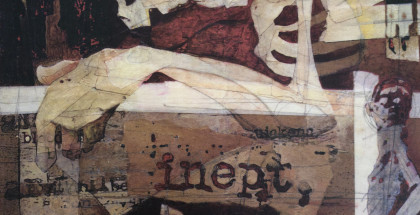