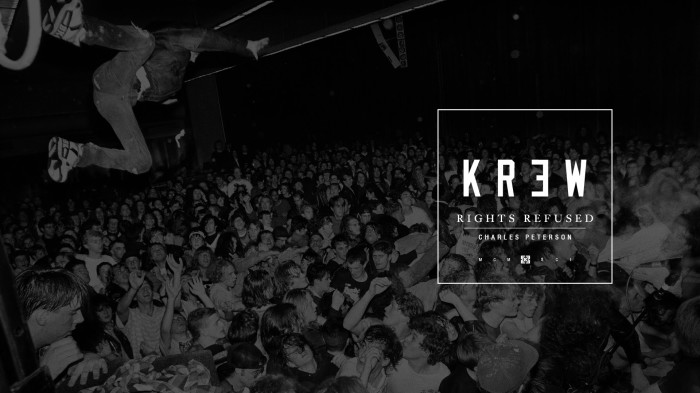 It was the late 80’s when a new sound started to emerge; 60’s garage and 70’s punk had awakened the gritty spirit of rock n’ roll and a rebellion was bubbling in underground Seattle.

Kurt Cobain would become the unofficial spokesman for the movement, and of a generation, and Peterson would become its photographer. “Amidst the chaos of a live show, I wanted to find that sense of grace. I wanted people to experience what it was like being there; the sweat, the noise, being pushed against each other”—Charles Peterson

20 years after Kurt Cobain’s untimely passing, Peterson opens his archives and presents four of his iconic images in an exclusive capsule collection with KR3W. Appearing across tees, woven and cut & sew, the curated selection of images each tell their own story of a moment in time that changed the face of music forever. KR3W is proud to present the Charles Peterson x KR3W RIGHTS REFUSED collaboration for Spring 2015, available in select retailers globally in February.

NYHC at NYU on Feb 24; The Loudest Day on the Bowery in 15 Years as historic panel unites Gorilla Biscuits, Youth of Today, Warzone Members 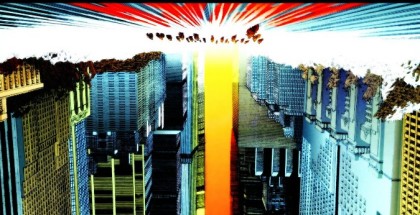 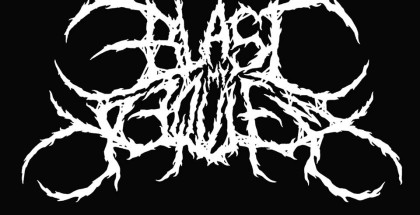 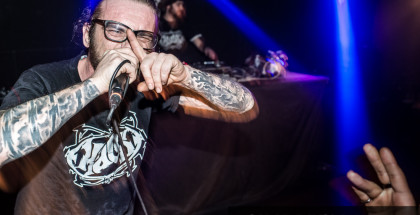 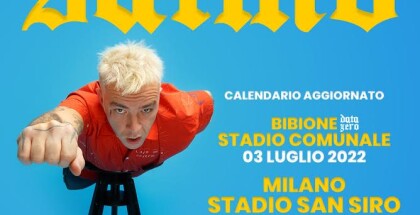