Rise Records is extremely excited to announce the signing of both MAN OVERBOARD and TRANSIT. These 2 bands are very special in the music scene and Rise Records is honored and privileged to be able to release their future material. Man Overboard (New Jersey) will release a 7″ via Rise on February 22nd which will tide fans over until their full length drops next Fall. Transit (Massachusetts) will be busy touring and writing songs for their next full length which will be due out in the Fall as well.

Rise Records is pleased to announce its partnership with UK based band, SHARKS. Keeping with the bands D.I.Y ethics, they have started their own record label ‘Velvet Scene’ and will team up with Rise Records to release a 14 song album entitled, ‘The Joys Of Living 2008-2010′. The album will showcase the bands first 2 years worth of recorded material (‘Shallow Waters’ and ‘Show Of Hands’ EP’s and the ‘Common Grounds’ single) as well as 2 brand new songs. Available in LP/CD/Digital formats April 5th in the US, Canada and Australia/NZ. 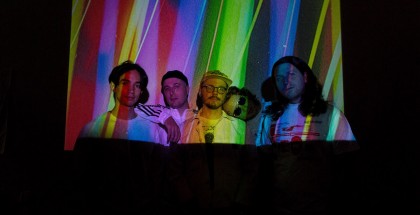 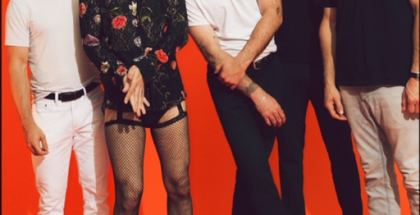 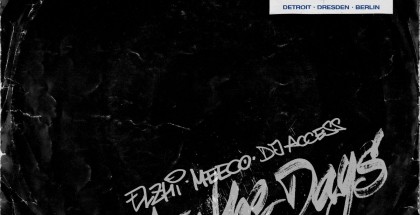