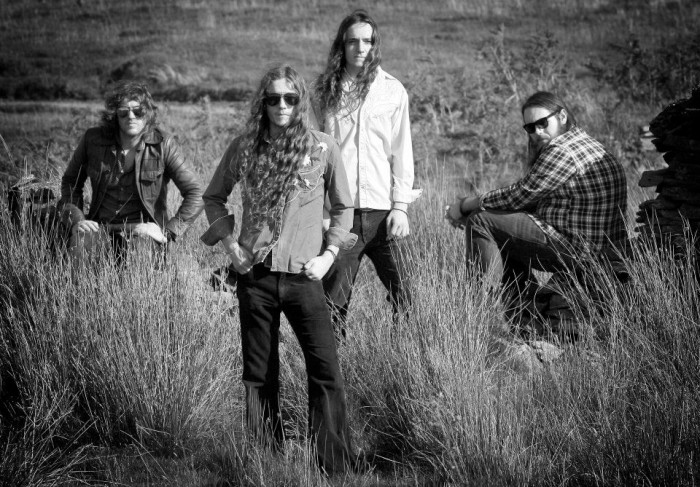 Watch the new music video ‘DOWN TO THE RIVER’ by welsh classic rock outfit BUFFALO SUMMER: 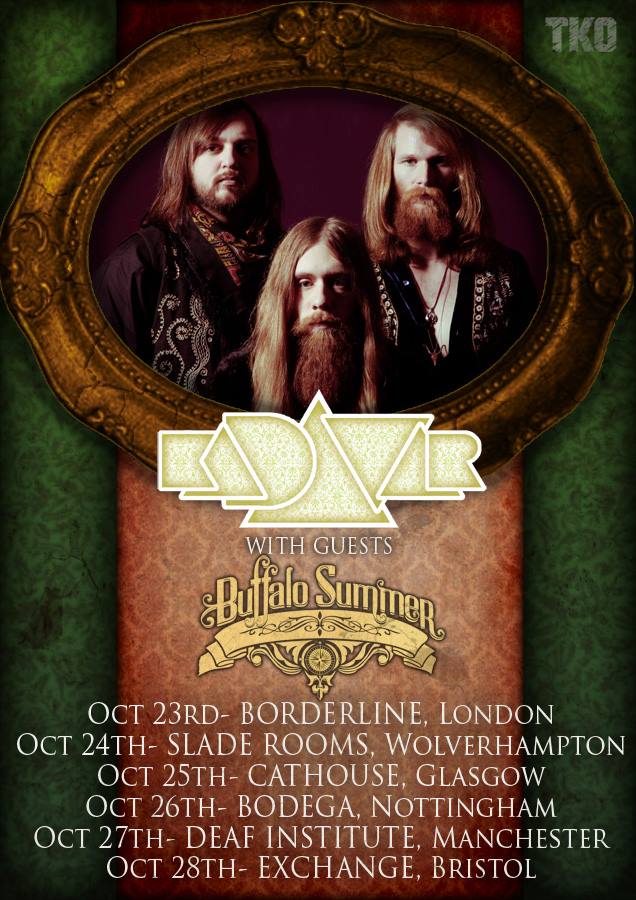 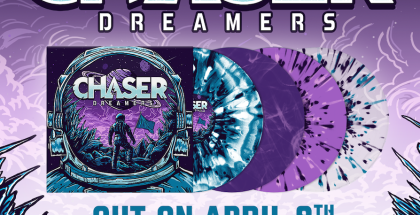 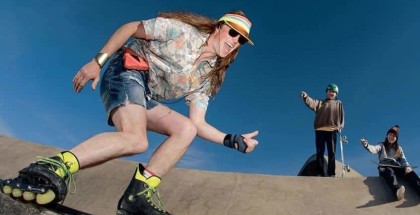 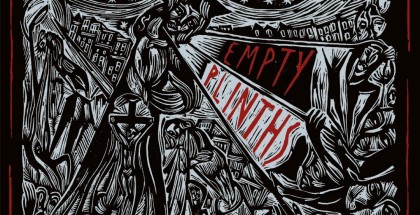 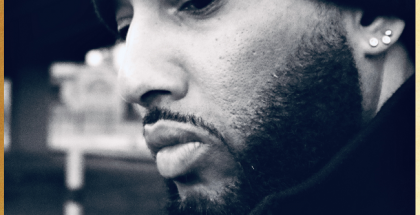