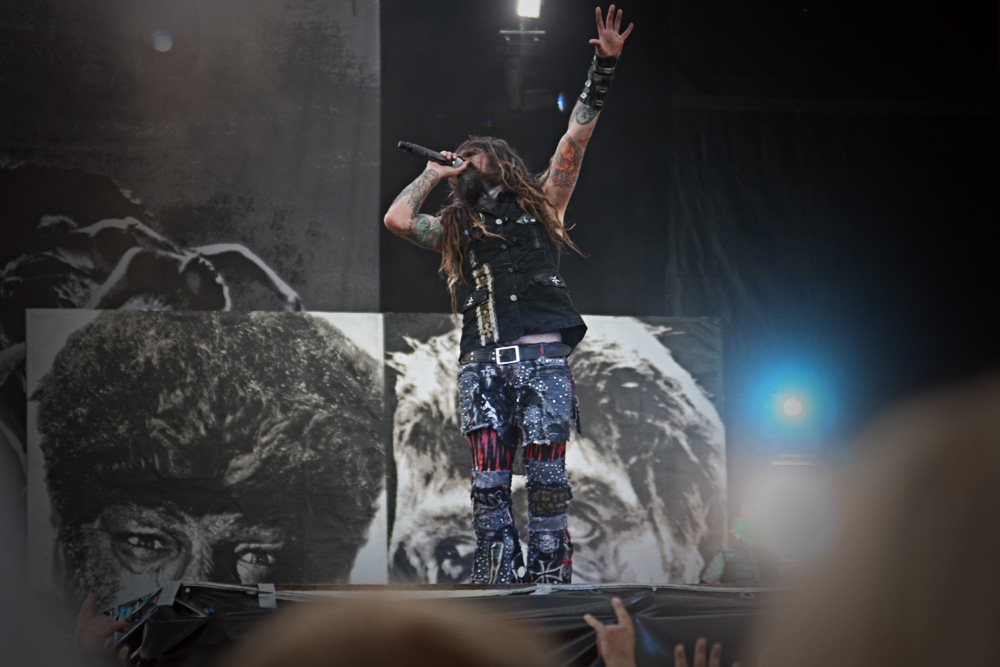 Salad Days Mag had the honour, with the rest of the press, to meet him at Sweden Rock Festival, taking place in the south of Sweden earlier this week.

Rob gives the impression of being a bit of a Jack-of-all-trades. He is obviously most famous for his music and films but he has also been involved in a lot of other projects in show business. Is he bored? 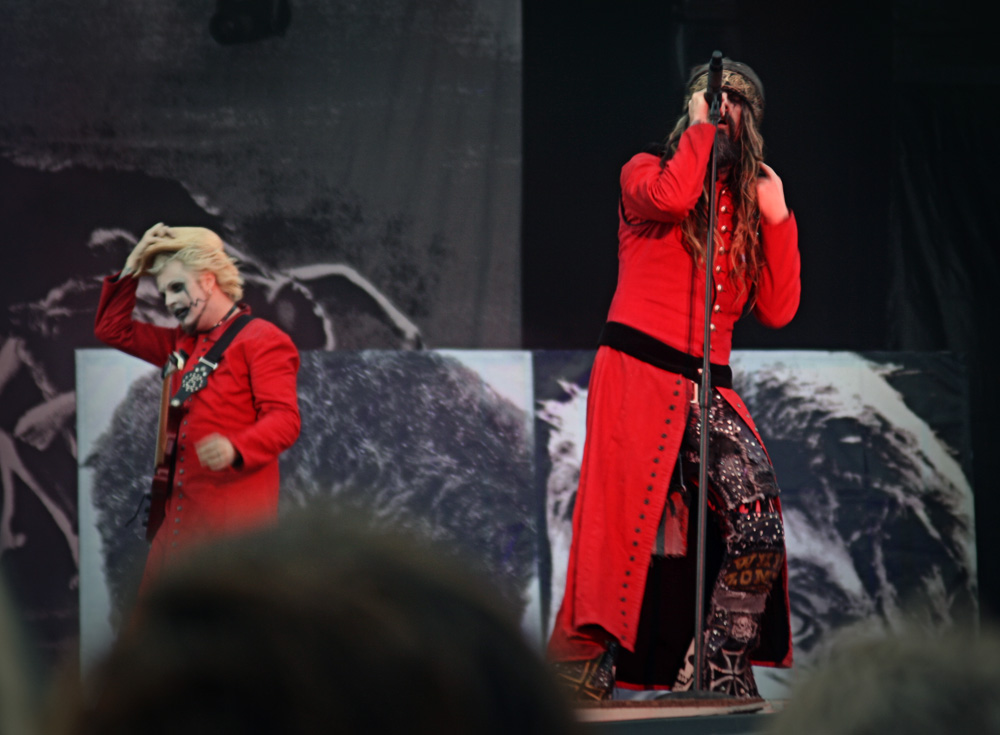 During the last couple of years however, he seems to have spent a lot of his time directing and making movies. He is just in the making of start shooting his new film about the Salem witch trials. ”Lords of Salem”. A Roman Polanski psychological thriller/ghost story type of movie.

Are there any boundaries or limits when it comes to horror and blood and gore?

-”No, not really. I don’t think you should self-censor yourself. As long as it suits the story and makes sense. I never really did any worrying if it was too much.. It is all fake anyway!”

For a while movies were more of a priority for the last couple of years. But now he tries to balance it out with music and do more touring.

What directly comes to my mind is why not combine the two. Would he do a rock-musical if he got the chance? And what I have in mind is a Rob Zombie version of the Rocky Horror Picture Show. After some thinking he replies that even though he thinks that Rocky Horror is great, he still finds most rock-musicals horrible. He did have the idea about one day make”The house of a thousand corpses” into a rock-musical.

-“It sounds like a joke but I’m serious! I think it is ridiculous enough it might work.”

What actors would be in it?

-”Oh I dunno. Just a bunch of annoying Broadway people who could sing and dance I guess!”

Rob Zombies music really stands out. He explains that he just do what he like. He does not pay any attention to anything that is going on. He lost interest in buying records after 1976! And so he continues and tells us that if you don’t know what is going on, you have a better chance of not becoming trendy. Some bands pay attention to every little thing and they get dated fast.

Apparently Rob once said that he wouldn’t be doing more cd’s. But this he denies and explain that he was only worried that by the time they were making another record, they might not even be making cd’s anymore. And that he has got the feeling that in a couple of years time the cd will be of the past, they won’t be printing them anymore.

-“But I do hate digital music! It is so boring. But you know those damn kids, they love their iPods!” 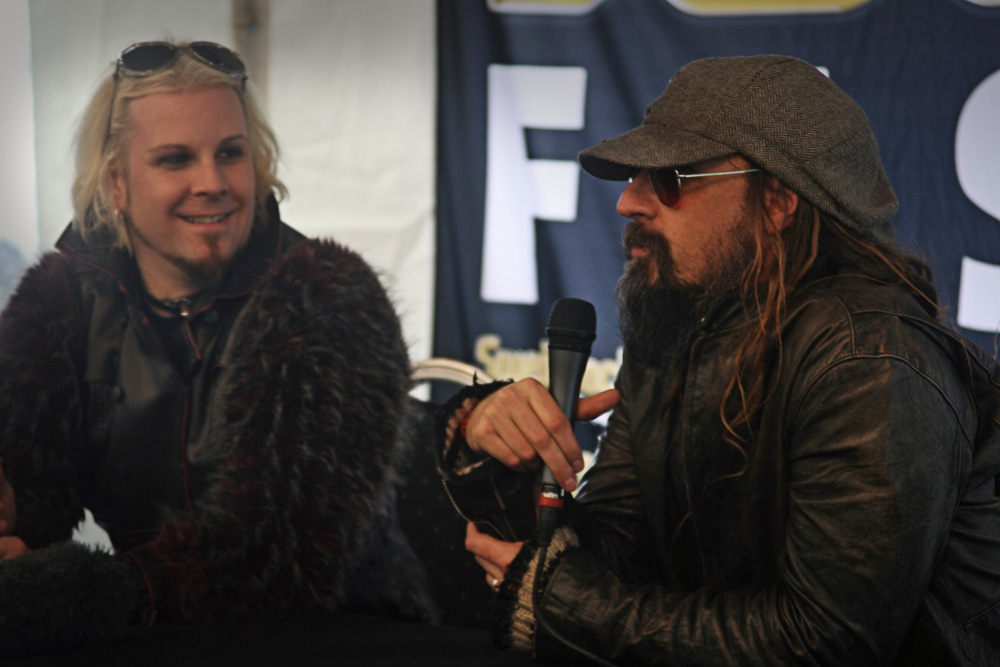 Rob Zombie is out on his European tour right now! Check him out at a place near you!

‘LOVE on the Board’ from Mediterranean Sea

No Way Out From Madness interview April 9, 2012 | Salad Days 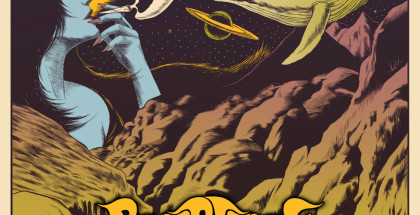 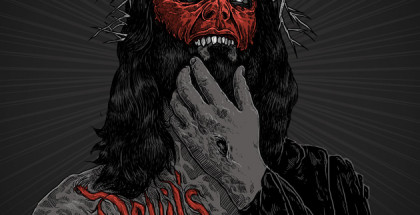