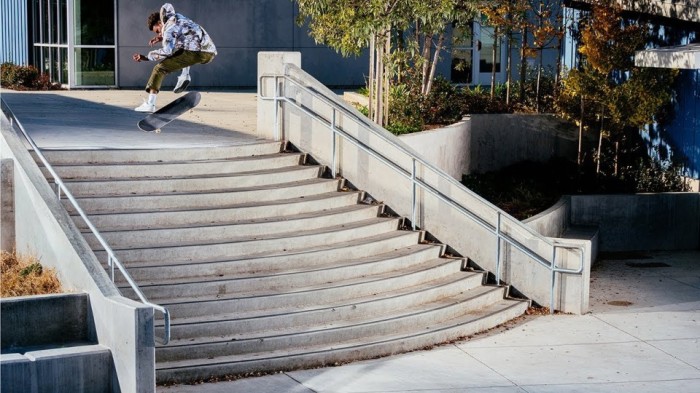 “Even tho we’re just making the announcement now, Rob is actually kind of an OG on the team because when we saw him and connected with him, Primitive was under a year old…

…it was just me, Nick, Carlos and Bastien. Just four pros and one flow kid. We took him under our wing to help him progress and evolve in to what we believed he would become, and when I watch Rob skate now it’s hard to believe. He’s been with us on so many trips and skated so many demos with us, I think kids see him as part of the team already anyway. When the people are demanding it, usually that’s when it’s time to make it official so here it is, Robert Neal: welcome to the team. Officially!” – Paul Rodriguez 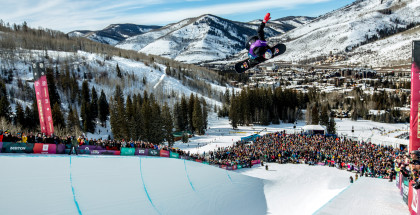 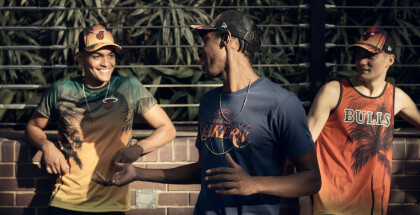 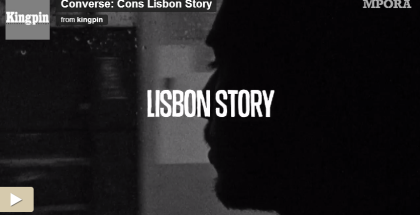