Roccwell, Wildelux and DJ 12 Finger Dan share visual for ‘The Time Is Now’ 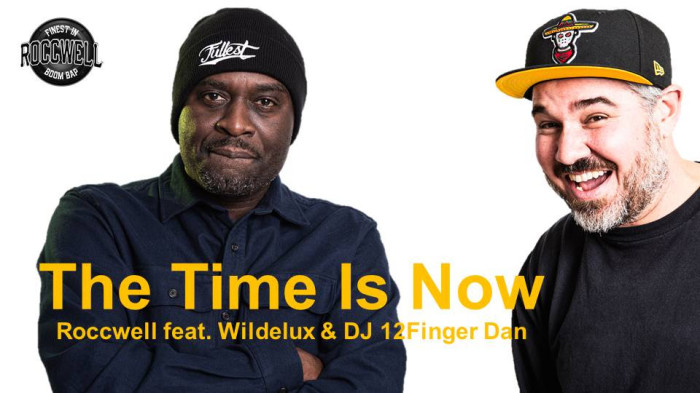 After more than 20 years in the rap game, Wildelux is not finished. Choosing to go the grass root route instead of mainstream his entire career, he has managed to build up a small following throughout the world.

Originally from the Bronx, living in LA for 15 years and now residing in Japan, Wildelux still continues to work with some great producers and artists and still manages to tour the world. In 2017 he met Munich/Germany based beatmaker Roccwell, who already had collaborated with the likes of Ruste Juxx, Born Unique, Craig G and many more, in Kyoto/Japan. The vibes between them from the start were strong. They decided to build on some music – the outcome is the video single entitled ‘The Time Is Now’ from Roccwell`s upcoming producer album ‘Still Lovin´ Boombap’.

The video was shot on location in the Bavarian region of Southern Germany. ‘The Time Is Now’ refers to the present, this moment of making good quality music. In the world of catchy simple songs, with corny choruses, empty emotions and lack of substance, ‘The Time Is Now’ sticks out with vibrance and energy in the current dull soundscape of music nowadays.

Roccwell‘s 15 track album ‘Still Lovin’ Boombap’ will be released on 05.05.2020 via Vinyl Digital and features besides Wildelux among others Maylay Sparks, Ruste Juxx, Born Unique, M-Dot, QNC (Q-Ball and Curt Cazal of the legendary JVC Force), Craig G, Bankai Fam and many more. 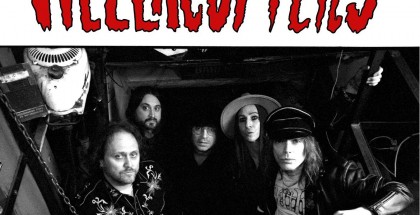 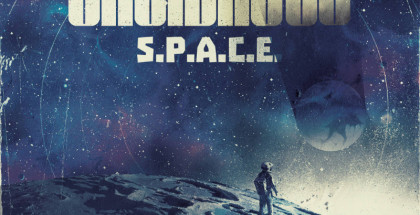 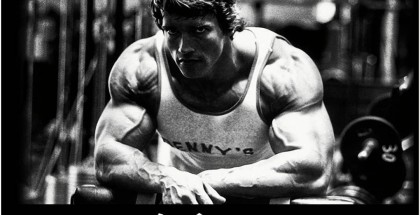 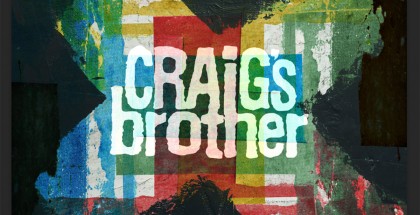