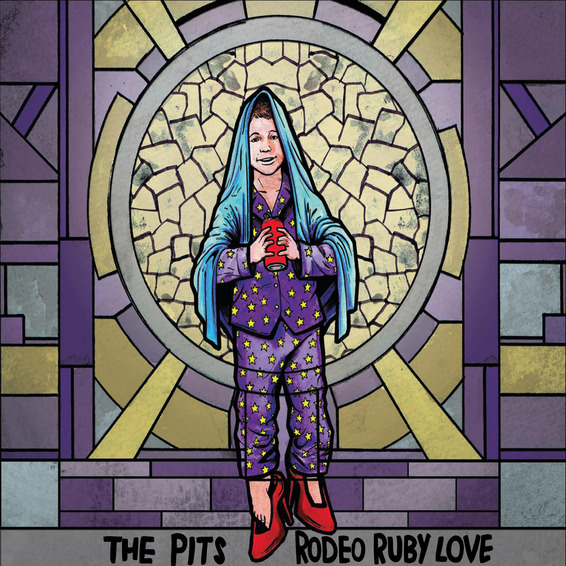 Rodeo Ruby Love‘s songs are rooted in the pop-country radio and hymns that shaped founding member Zachary Melton‘s childhood, and shot through with energy and passion that bloomed from Melton‘s time in the central Indiana hardcore scene. he Bloomington-based band are set to release ‘The Pits’, their fourth full length, and second on Pentimento Music Company, on June 11th. ‘The Pits’ shows off a more mature version of Rodeo Ruby Love as the band continues to expand upon the country-tinged, energetic pop rock they have built their name around. Today the band shared the video for their first track off the new record, ‘It Was Weird’, via AbsolutePunk.

After kicking off their touring with a record release show in their hometown on June 15th, Rodeo Ruby Love will join labelmates Streetlight Manifesto and Empty Orchestra on the road for the next several weeks as part of Streetlight Manifesto’s ‘The Beginning of the End’ Tour alongside a handful of solo dates (all tour dates below).

Bio:
For the last seven years, Rodeo Ruby Love has tried to become synonymous with Indiana: honest, hardworking, non-assuming and a little bit behind the times. The songs were distinctly Mid-western: small town problems of small town boys and girls played to the biggest sound they could muster. The band put out albums in three consecutive years ‘Your Love Has Made Everything Beautiful’ (2006) was followed by simultaneously released EPs ‘What Loneliness Can Do For You and Honest To God’ (2007), which kicked off Rodeo Ruby Love’s first tours. The band’s second full-length album was released by Bloomington-based XRA Records in 2008 (‘Vs. the Great American Cities’). In 2010, the band went on its first national tour in support of their third full-length album, ‘This is Why We Don’t Have Nice Things’. The album was re-released by Pentimento Music Co in 2011, when Rodeo Ruby Love joined the label and embarked on two separate tours with Streetlight Manifesto and ska legends Reel Big Fish. 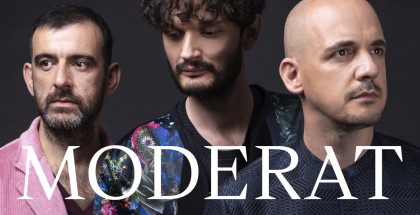