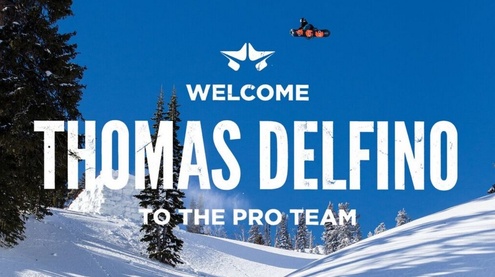 Thomas burst onto the global scene thanks to stand-out parts in Almo Films productions and he quickly became a go-to addition for Rome’s 12 Months Project by filming in the February, May and August videos.

A year later, the Find Snowboarding series brought Thomas to the furthest corners of the globe; from splitboarding in the Aleutians, ripping Norwegian parks with Ståle and adventuring through the French Alps with Bjorn. This last season he continued to progress while filming for the Bucket List video series where he sent it through North America and Austria. A preference for deep powder, steep drops and lofty jumps, Thomas is a backcountry ruler who is equally happy accessing terrain by splitboard, sled, or lift-access in the Alps. However he gets up a face or zone, it’s safe to say it Thomas’s respect and passion for snowboarding shows in how he goes about it. His perpetually stoked attitude and his ability to ride any terrain no matter the conditions, makes him an integral part of whatever trip he’s on—and a top choice for Rome when planning out a project. Passion cannot be bought, sold, reproduced or faked. He comes at snowboarding the same way that we do. Thomas is the real deal and Rome SDS is beyond stoked to welcome him to the pro team!

For more news and Rome SDS happenings keep an eye on www.romesnowboards.com.

Zeit ‘The World Is Nothing’ 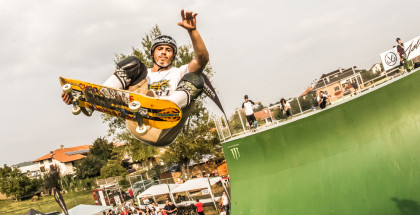 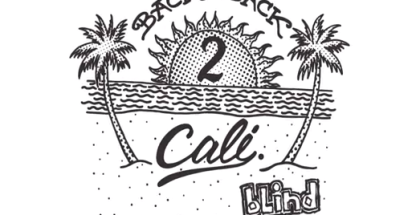 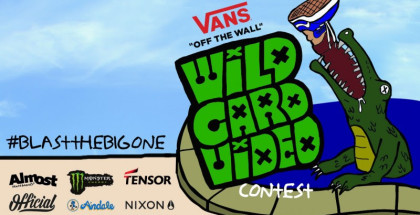 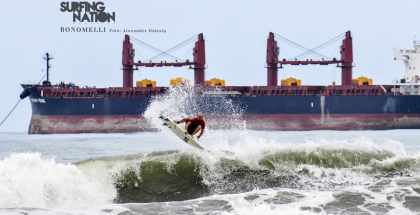