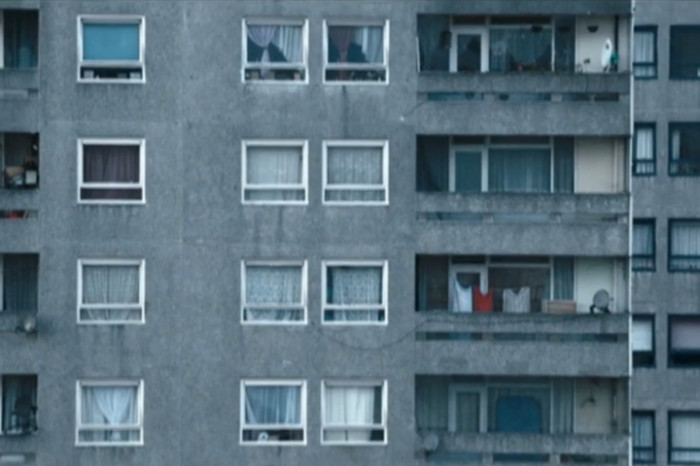 The one and only Roots Manuva was making a very strong comeback last year with ‘Bleeds’, which was released via Big Dada in October 2015.

Now ‘Crying’ gets the video treatment – directed by Pretty Pictures London – and it’s an impressive and pretty hilarious clip where people are losing their shit big time by the sheer appearance of the London-based lyricist. Check it out below. (Forty)
(Courtesy of http://brighttradeshow.com) 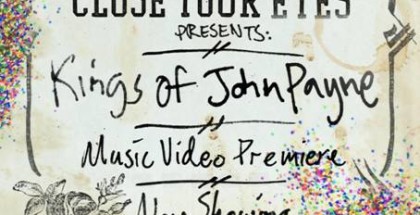 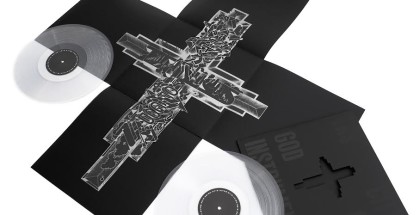 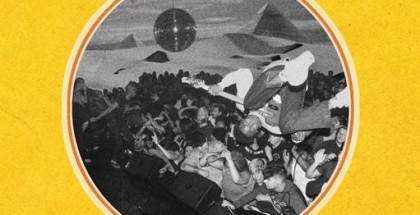 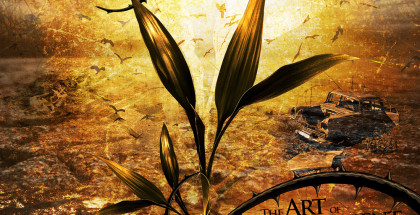