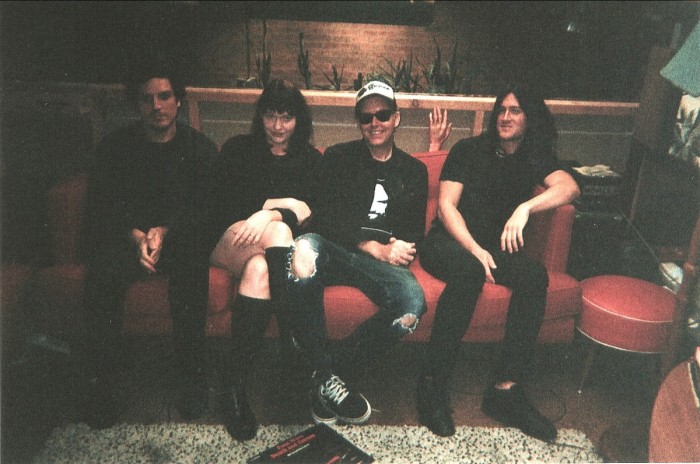 Melbourne’s scorching rock supergroup Rot TV (Witch, Lecherous Gaze, Miss Destiny) new single ‘Stone’ is out ahead of the release of ‘Tales Of Torment’ on 18 February via Tee Pee Records.

This February will see the official worldwide release of ‘Tales Of Torment’, the debut album from south-eastern Australia’s creeping clan of black denim/leather clad miscreants, Rot TV. Due for release on New York’s legendary underground label, Tee Pee Records, while the album may be their first as a collective, as an itemised bill of musically well-heeled parts Rot TV is a veritable who’s who of noise-loving night howlers. Featuring the likes of Lecherous Gaze/Witch’s Graham Clise on guitar and Southern Comfort/Miss Destiny’s Harriet Hudson-Clise on vocals, the band has been blazing an unshakeable trail south of the equator since the 2019 release of their debut 7”, ‘F.D.A. & Transylvanian Nights’. With the impending arrival of ‘Tales Of Torment’, to suggest that the album offers more of the same and little else would be a lie. From the New York Dolls strut of ‘Ready To Die’ to the closing amphetamine anarchy of ‘Meataxe’ a la The Pink Fairies, listeners are locked into a rollercoaster of rock ‘n’ roll history. Dead Moon, MC5, The Damned, all the way through to the Ray Davies ‘Rats’-esque riff on ‘Oblivion’ and full-throttle Kinks worship of their cover of ‘I’m Not Like Everybody Else’, Rot TV have two speeds: fast and full-tilt boogie… and you’re coming along for the ride. 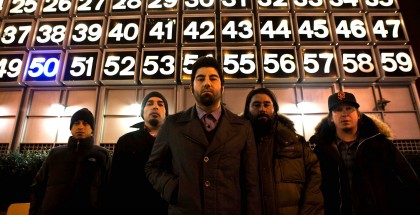 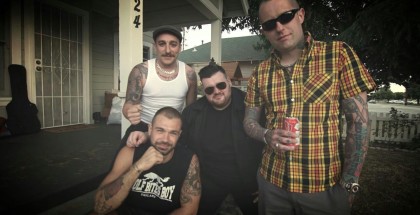 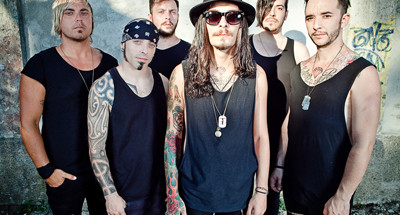 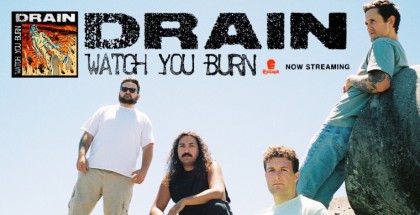 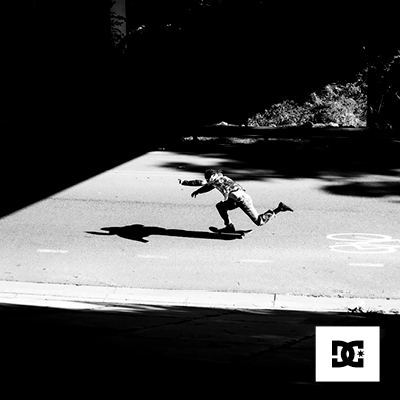