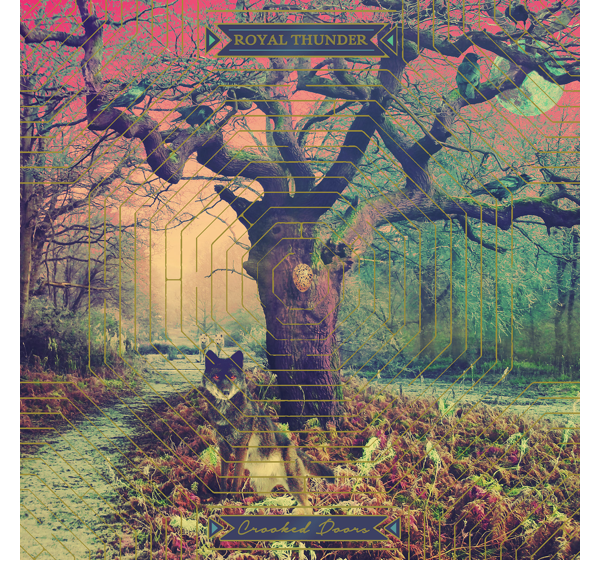 Royal Thunder offer a first listen to music from the their sophomore album, ‘Crooked Doors’, with a brief trailer featuring music from the eleven-song release.

The band began work on the album in early 2014, returning to record at the Aria Recording Studio where they created the band’s critically lauded debut, ‘CVI’. Pitchfork described singer Mlny Parsonz as “a blues-rock banshee of a woman, equal parts riot grrl and gospel diva” while Spin said she “commands a bluesy mix of Led Zep and Sleater-Kinney.” Rolling Stone’s David Fricke said Weaver’s playing has “the meaty, base elements of early-Seventies British blues.” Orion Landau, who also designed the artwork for Red Fang’s ‘Whales And Leeches’ and Yob’s ‘Clearing The Path To Ascend’, created the album’s evocative artwork.

Time Machine
Forget You
Wake Up
Floor
The Line
Forgive Me, Karma
Glow
Ear On The Fool
One Day
The Bear I
The Bear II 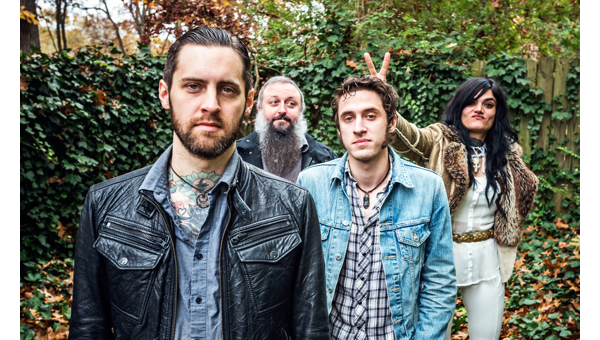 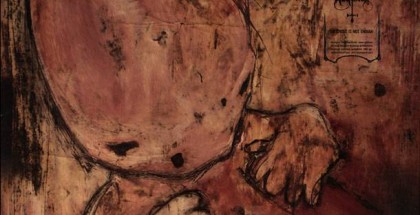 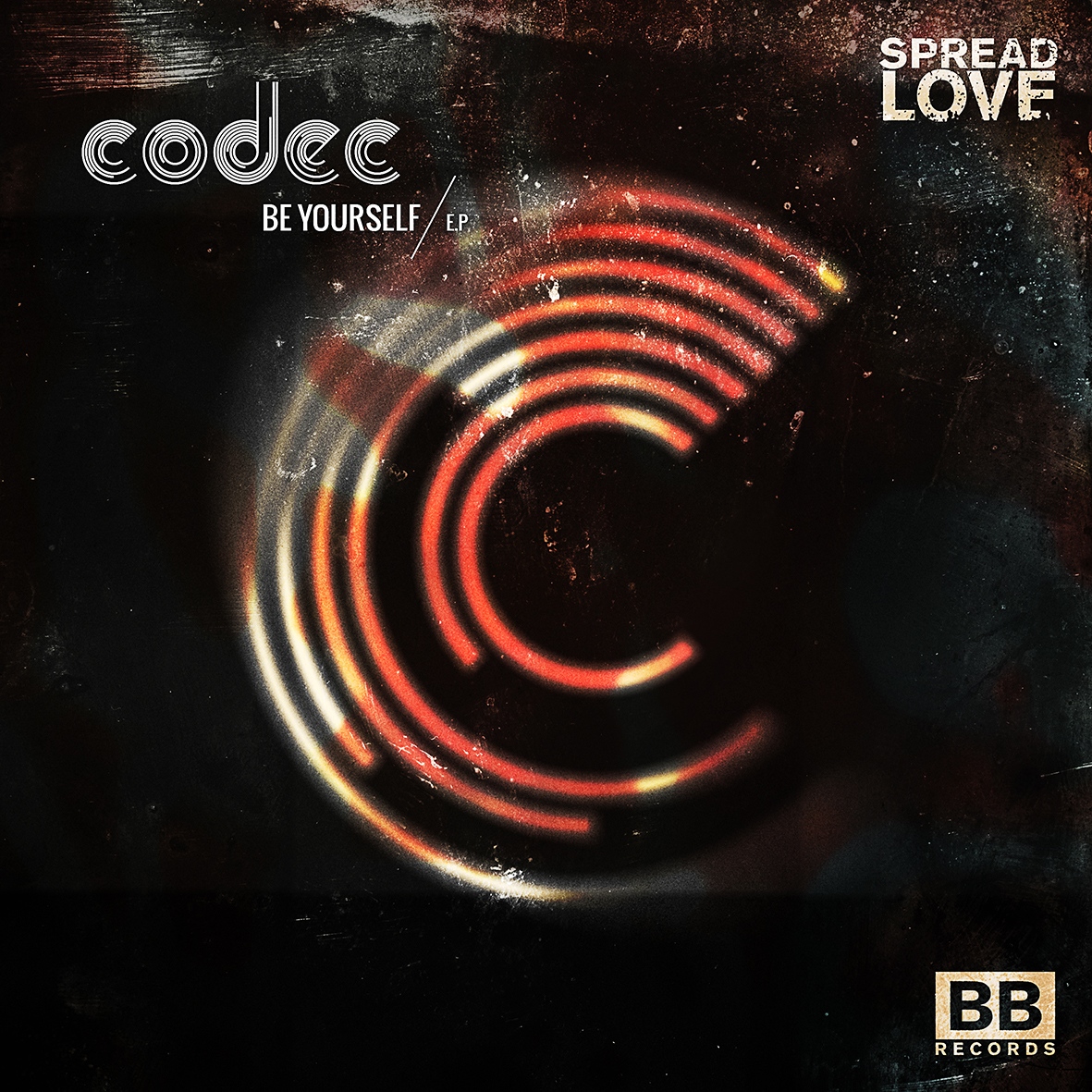 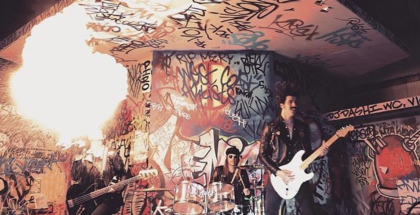