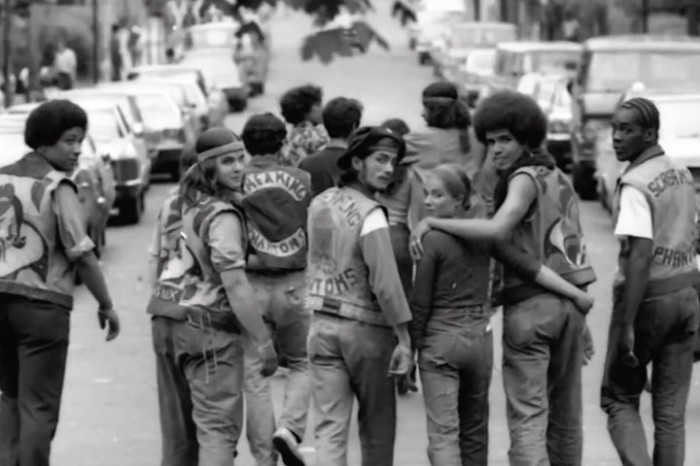 Through archival footage director Shan Nicholson tells the story of the real Warriors that walked the streets of New York City in the 1970s, and the harsh reality of gang life in a city that seemed to be falling apart.

‘Rubble Kings’ doesn’t only remind us about the civil war-like realities in the South Bronx during that period of time, but also shows how gang culture had a huge impact on the early hip-hop movement and its connected DIY fashion, which later played a significant part in streetwear.
Watch the great trailer below. 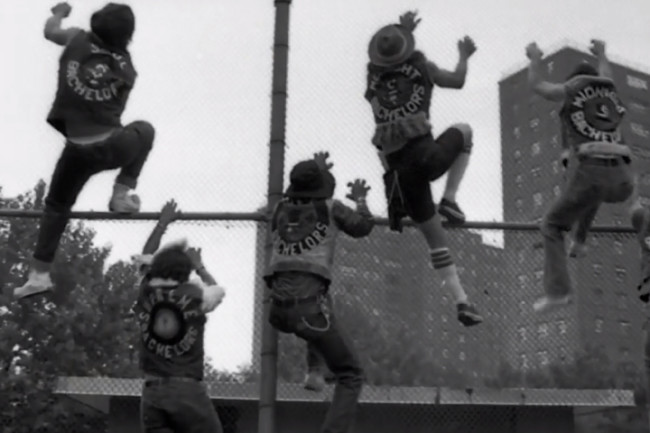 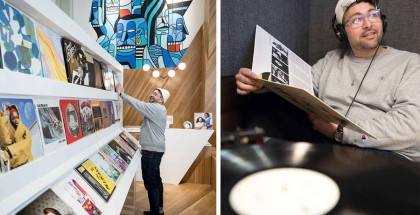 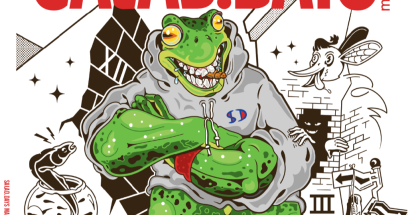 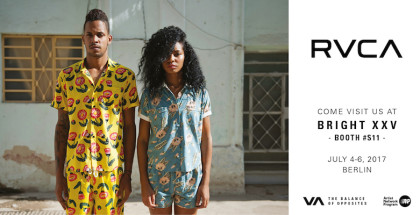 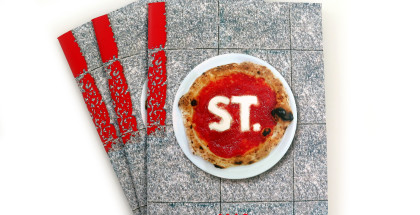