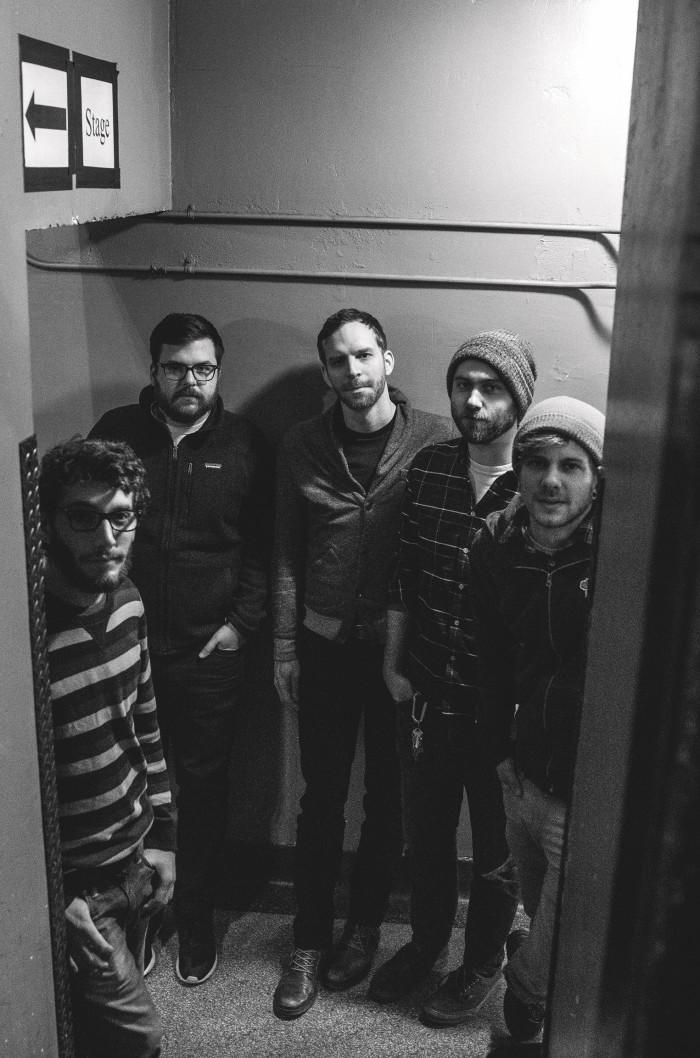 Run For Cover Records is excited to announce their latest signing, Chicago’s Lifted Bells. Featuring members of Braid, Their / They’re / There, Stay Ahead Of The Weather and more, Lifted Bells will release a 4 song 12″ titled ‘Overreactor’ in upcoming months. The AV Club is streaming a new track off the EP, titled ‘Prodigal’ which demonstrates the quartet’s “knotty, poppy math rock”. Vocalist Bob Nanna said of the band, which has previously released two EPs, “Being in Lifted Bells is wild exhilaration. I’m in awe of every single member of the band and I do my best to keep up. We’re psyched to be working with Run For Cover on this EP and the new album and we can’t wait for you to hear more.” Lifted Bells is Bob Nanna, Matthew Frank, Matt Jordan, Kyle Geib, and Seth Engel. For those heading to this year’s SXSW, Run For Cover Records announced another treat today, revealing the lineup for their Thursday night showcase at Dirty Dog Bar (505 E. 6th Street). Featuring Run For Cover artists Citizen, Turnover, Self Defense Family, Pinegrove, Lifted Bells and special guest Kal Marks, the showcase kicks off at the Dirty Dog at 8pm on March 17. 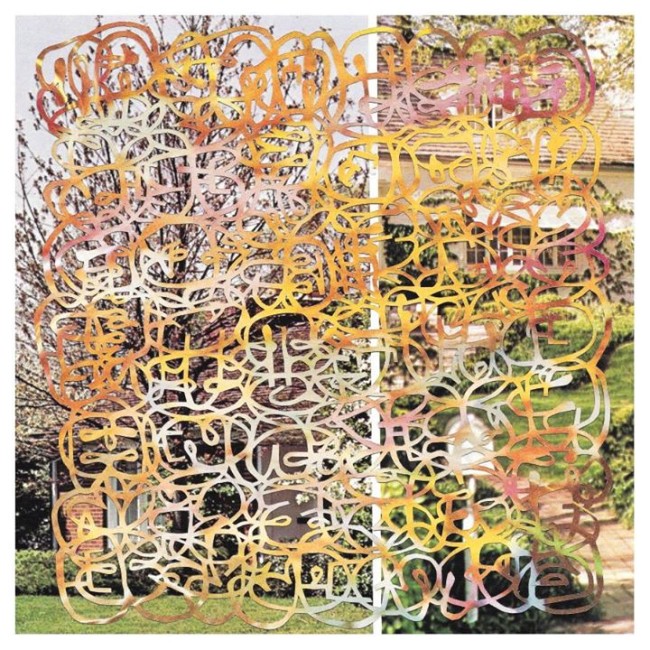 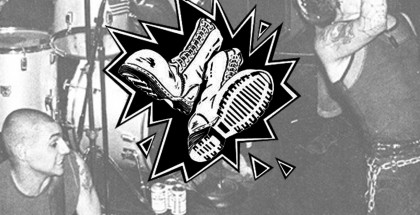 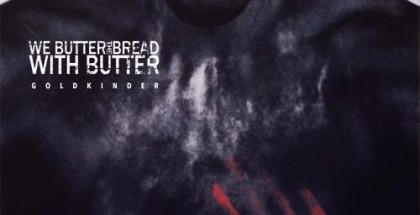 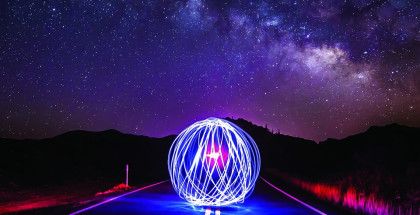 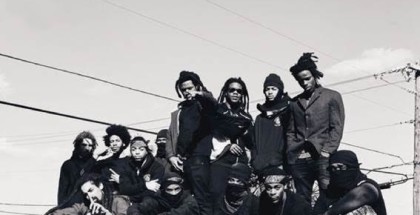