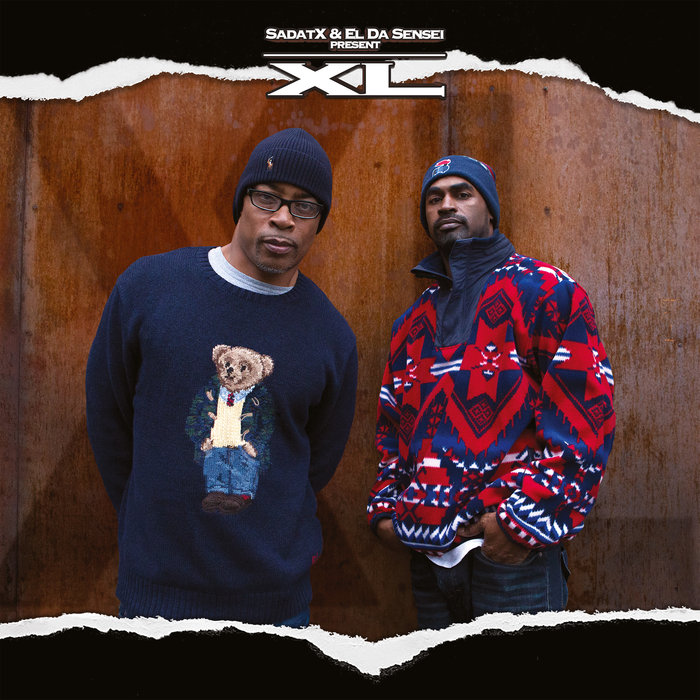 Boom! Sadat X and El Da Sensei are back with the brand new single ‘Power Moves’ off their latest album ‘XL’.

Produced by DJ Scienz, ‘Power Moves’ is that driving song and now video, that pushes the envelope and screams loud why they are still here and relevant at that! Only moves to be made are ‘Power Moves’! 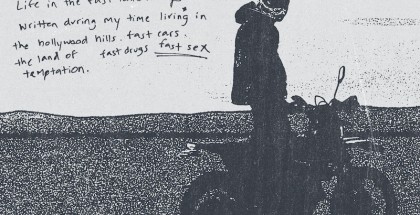 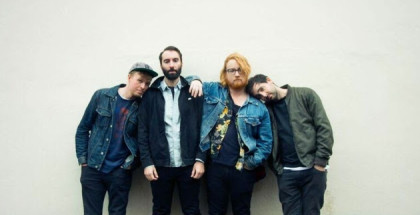 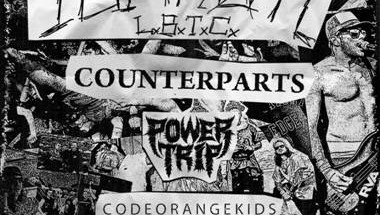 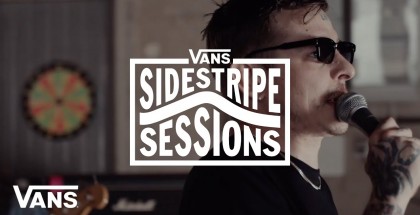