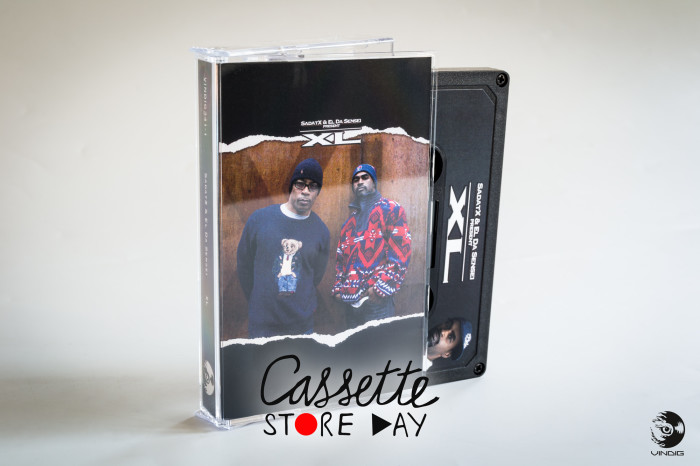 Two of the golden era legends, come together on one album as they bring back classic New York rap and all its facets. Known from the legendary crews Brand Nubian and Artifacts, the two emcees are relying on the proven jazzy sounds with banging drums formula, spitting punchlines and trading bars with R.A. The Rugged Man, AG, Bumpy Knuckles, Freddie Foxxx, Nutso and Sa-Roc.

After releasing the album on vinyl, Sadat X & El Da Sensei do a very special version for the worldwide Cassette Store Day on 13th of October. Strictly limited to only 50 tapes, that is the only chance to get the whole 22 songs of the digital version on a physical release!
Order The XL Cassette Store Day Edition.

The Adicts pubblicano il vinile 7″EP ‘If You Want It’! 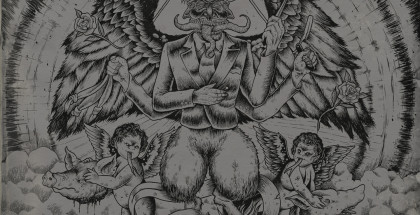 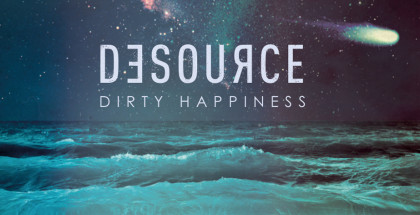 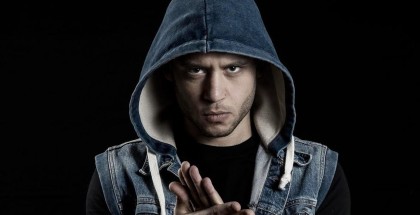