Santa Cruz, CA melodic punk Give You Nothing release ‘The Hardest Part’ 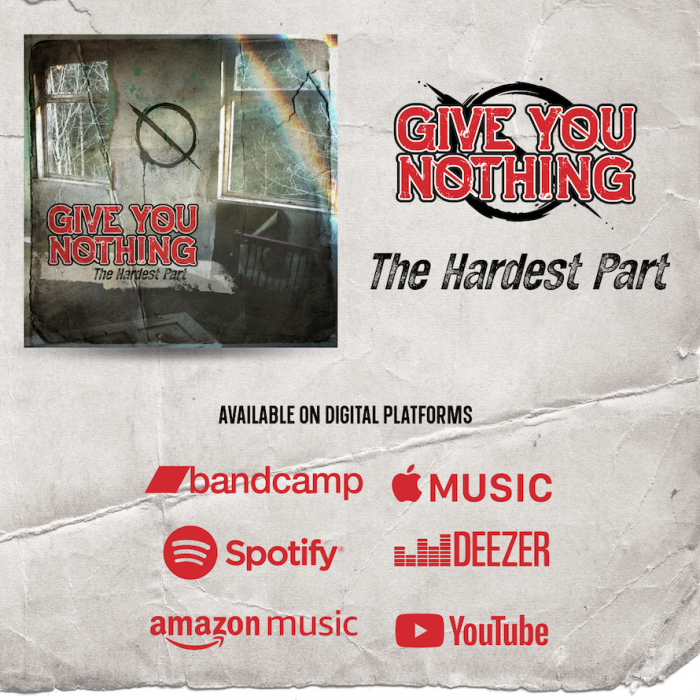 Newly signed to People Of Punk Rock Records, Give You Nothing have released ‘The Hardest Part’ the new single and video off the upcoming new LP titled ‘Songs For The Broken,’ out in October.

Of the track the band says, “‘The Hardest Part’ was one of the first songs we worked on from the new record. We loved the high energy feel of the song and we started with the chorus and we built it out from there. It is a song about the people that are so stuck on their past accomplishments that they can’t ever move forward and grow”. With a sound that will remind you why you fell in love with California punk rock, Give You Nothing is widely respected and deeply rooted in the scene, having played shows with the likes of like Bad Religion, Face To Face, Agnostic Front and H2O to name a few. The band’s musicianship is impeccable, the riffs catchy, and their vocals beg you to sing along. Every track on the new album rips, making it a must-have for fans of West Coast punk rock. 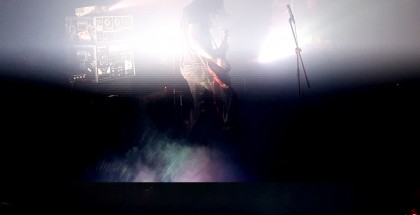 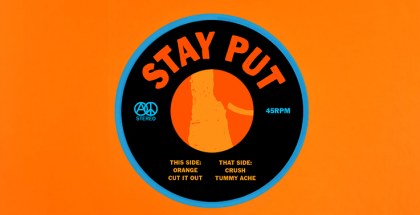