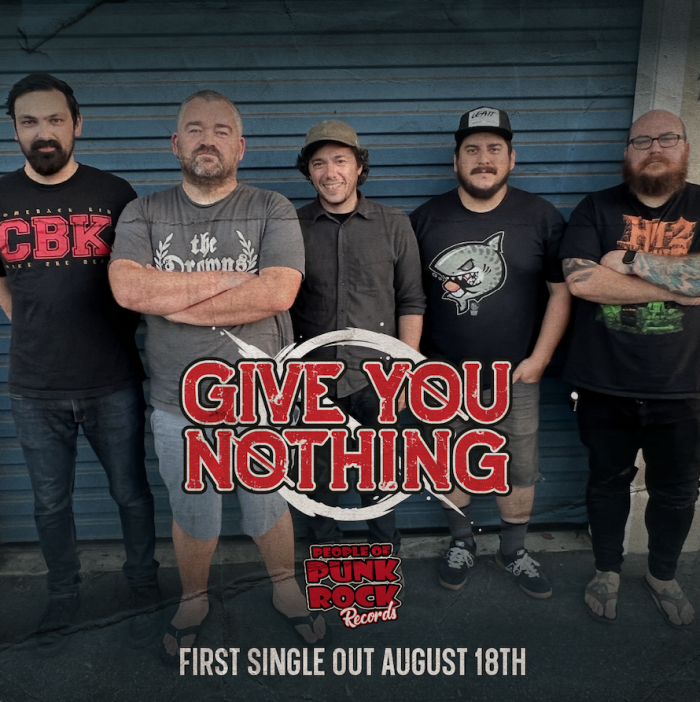 And will release a new album titled ‘Songs For The Broken’ in October. The first single ‘The Hardest Part’ will be released on August 18th.

With a sound that will remind you why you fell in love with California punk rock, Give You Nothing is widely respected and deeply rooted in the scene, having played shows with the likes of like Bad Religion, Face To Face, Agnostic Front, and H2O to name a few. The band’s musicianship is impeccable, the riffs catchy, and their vocals beg you to sing along. Every track on the new album rips, making it a must-have for fans of West Coast punk rock. Give You Nothing was formed in 2015 in Santa Cruz, California by a collection of veterans of the Bay Area hardcore and punk scene who wanted to play the music they grew up on a mix of 90’s skatepunk and melodic hardcore. In 2016, the band released its first E.P ‘Your Revolution’ on Umlaut Records and hit the ground running playing shows. In 2019, Give You Nothing released its first full-length record, the self-titled ‘Give You Nothing’ on Snubbed Records and Umlaut Records. During the shutdown, they began writing and demoing for the new full-length record which was recorded summer of 2021 with Zack Ohren (Machine Head, Set Your Goals, Ceremony, Heartsounds) at Sharkbite Studios in Oakland. That new record is called ‘Songs For The Broken’ out this October on People Of Punk Rock Records. With this new collection of songs, the band hopes to reflect that, despite our collective struggles and frustrations, it is important to keep striving for something more positive.

Road to Bayfest // The Interrupters – ‘Raised By Wolves’ new video 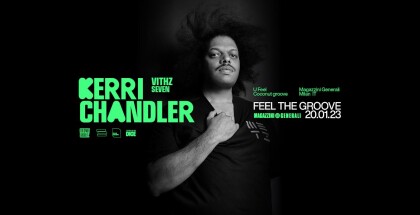 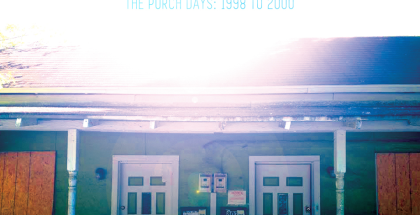 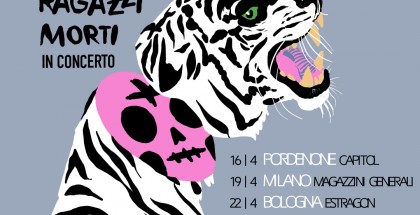