MENSWEAR SPECIALISTS SCOTTS LOOK AHEAD TO THE NEW FOOTBALL SEASON WITH A SHORT FILM EXAMINING QUEEN’S PARK F.C. SCOTTS SPONSOR THE CLUB’S HOME AND AWAY SHIRTS.

Menswear specialists Scotts are the proud sponsors of Queen’s Park’s home and away shirts this season. They now continue to celebrate their partnership by today sharing a short film which examines both the club’s storied history and looks ahead to their immensely promising future. The film features interviews with several key figures at the club, who discuss their vision for their long-term future as well as aspirations for the coming season. These include the newly-appointed First Team Head Coach Owen Coyle, who brings a wealth of experience having managed in the top flight in both Scotland and England. Coyle is joined by Chief Executive Leeann Dempster, who has played a pivotal role in their recent rise, as well as Coyle’s assistant Sandy Stewart, defender Lee Kilday, and Sports Scientist Sam Harrison. The video also discusses the club’s new focus on youth development via their Young Queen’s Park squad, who are represented by defender Archie Graham. In the film, Owen Coyle discusses his ambitions for the club. “It’s exciting what’s happening at Queen’s Park and that’s obviously why I came onboard, to hopefully fulfil the ambitions and the plans that everybody’s got for the club. At the outset of football in Scotland, they were the main club; not Glasgow Celtic, not Glasgow Rangers, but Queen’s Park. We feel we have the opportunity to take Queen’s Park back, ultimately, in time to the highest level possible.”

Scotts have released the film as Queen’s Park prepare to commence the Scottish Championship season tomorrow with an away game at Inverness Caledonian Thistle. The new Scotts-sponsored shirts proved to be a good omen when they were first worn by Queen’s Park, as they triumphed 5-2 versus Stanraer and then 4-1 against Forfar Athletic in the Premier Sports Cup. The retailer specialises in casual sportswear for a young, fashion-forward demographic with a carefully curated mix of timeless brands such as adidas Originals, Lacoste and Fred Perry. The retailer has 15 stores across the UK, including a destination at Glasgow Fort, as well as a strong online presence. Scotts also sponsors England’s oldest club, Sheffield FC, and has a strong association with the music industry too. Their social media content has featured collaborations with artists such as Sam Fender and Jake Bugg, and they often collaborate on events with the rock‘n’roll tastemakers and record label This Feeling. The new Queen’s Park home and away shorts, sponsored by Scotts, are manufactured by Macron and will go on sale soon.

ROAD TO BAY FEST // FLOGGING MOLLY RELEASE ‘THIS ROAD OF MINE’ 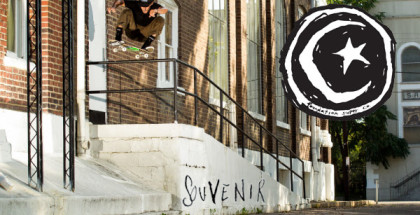 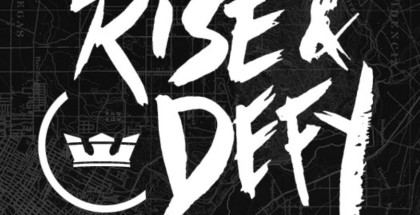 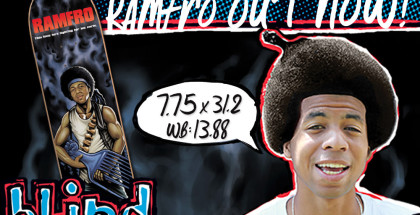 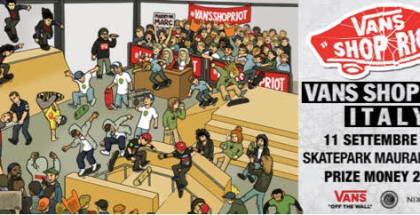