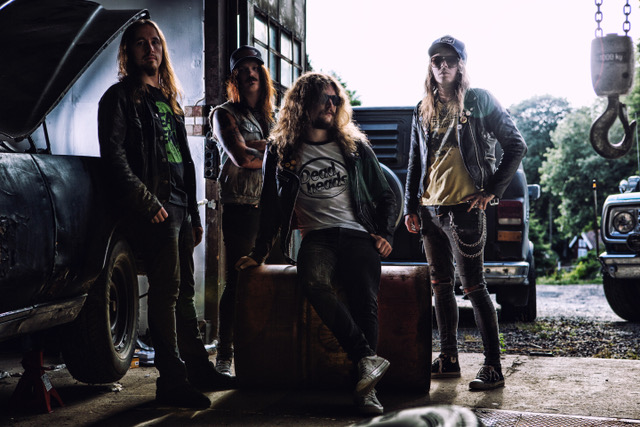 Swedish action punk band Scumbag Millionaire recently signed a record deal with Suburban Records from The Netherlands and will release their first album in October, which will be called ‘Speed’.

The first single from the album, ‘Fast Action’, is released today as a 7″ single together with a music video. Watch the video here:

There will be a tour around Europe to follow up the album release. During 2017 Scumbag Millionaire played several eminent festivals around Europe, such as ScumBash (NL), Zwarte Cross (NL) and Rock im Wald (DE). They have also been the opening act for bands like Nashville Pussy and Zeke. All this without being tied to a booking agency or even having released an album. In the few years the band has been around they have toured in Germany, Czech Republic, The Netherlands, Spain and the UK, among others. And of course a lot in Sweden as well. 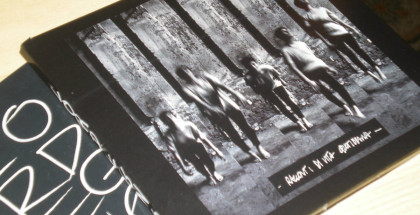 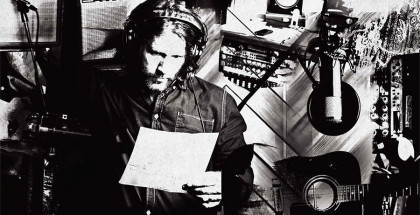 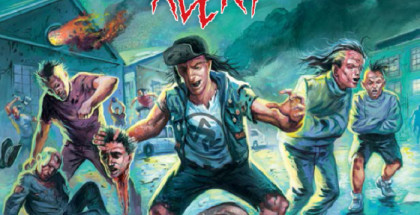